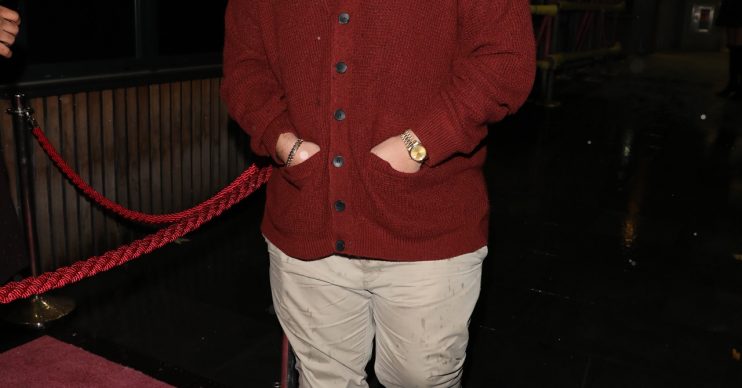 Former TOWIE star James Argent has reportedly checked into a Thailand retreat to “recover from his two overdoses”.

Arg sparked concern in October after on/off girlfriend Gemma Collins called 999 amid fears he had overdosed. Police broke into his home after she failed to reach him on the phone and took him to hospital.

Then, in December, the star was rushed to hospital after concerned family and friends raised the alarm after he went missing for 48 hours.

Now it appears the reality TV star has decided enough is enough and is seeking professional help to beat his addictions.

A source told The Sun that James has checked into a £20,000-a-month facility and won’t return home until he is happy and healthy.

They said: “Arg has jetted off to Thailand to start the New Year at a specialist facility. He has realised he needs help with his recent addiction issues and with his weight loss battle, so has turned to professionals.”

Arg has realised he needs help with his recent addiction issues and with his weight loss battle, so has turned to professionals.

The source added: “Arg is in an environment to finally improve his physical and mental state. Nobody knows when he will be back and he hasn’t put a time limit on it – he’ll be back home when he’s fit and well again and he’s determined to make that happen.”

They also said that the news of his rehab check-in has come as a relief to his concerned friends and family.

Read more: Duchess Kate hopes her children get to spend more time with their cousin Archie in 2020

“All of his family and friends have been really supportive and are pleased he has taken this really positive step forward,” the source concluded.

Back in December, Gemma admitted that she was ready to commit to James and revealed she was looking forward to marrying the star and having a baby with him.

The pair recently enjoyed a trip to Dubai together, while it was previously claimed that Gemma would stand by James as he battled his demons.

ED! has contacted James’s rep for a comment on this story.