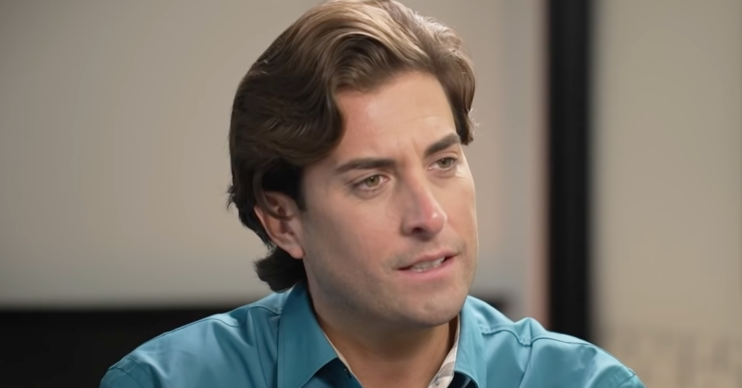 James “Arg” Argent is said to have suffered a “blip in his recovery”, resulting in his “terrified” friends calling an ambulance.

The 34-year-old star of The Only Way Is Essex has turned his life around in the past year.

James has lost an incredible 13 stone in weight after bariatric surgery and turning his back on his drink and drug addiction.

But, earlier this week it is reported that Arg hit a “blip” in his recovery.

What happened to James ‘Arg’ Argent?

According to The Sun, worried pals called 999 and requested an ambulance be sent to James’ Essex home.

This was said to be as a result of the star’s friends not being able to get hold of him.

A source said: “James has been doing so well, but the drastic change to his lifestyle has had pressures of its own and can be tough.

Read more: What type of weight loss surgery did James Argent have?

“Unfortunately it happened on a day when he was feeling low and an ambulance had to be called.”

The source added that James is now surrounding himself “with the right people”.

They said: “He is changing his number again and is now focusing on surrounding himself with the right people who support him in his new healthy lifestyle.”

Did James go to hospital?

After being assessed by paramedics, Arg was able to remain at home, the report claimed.

ED! has contacted a rep for James for comment on this story.

James hasn’t been active on social media since the report surfaced.

How did he lose the weight?

James shifted the weight with the help of a gastric band.

The surgery involved having 70% of his stomach removed so he can restrict the amount of food he eats.

As well as the surgery, he completely transformed his diet and started to become more active.