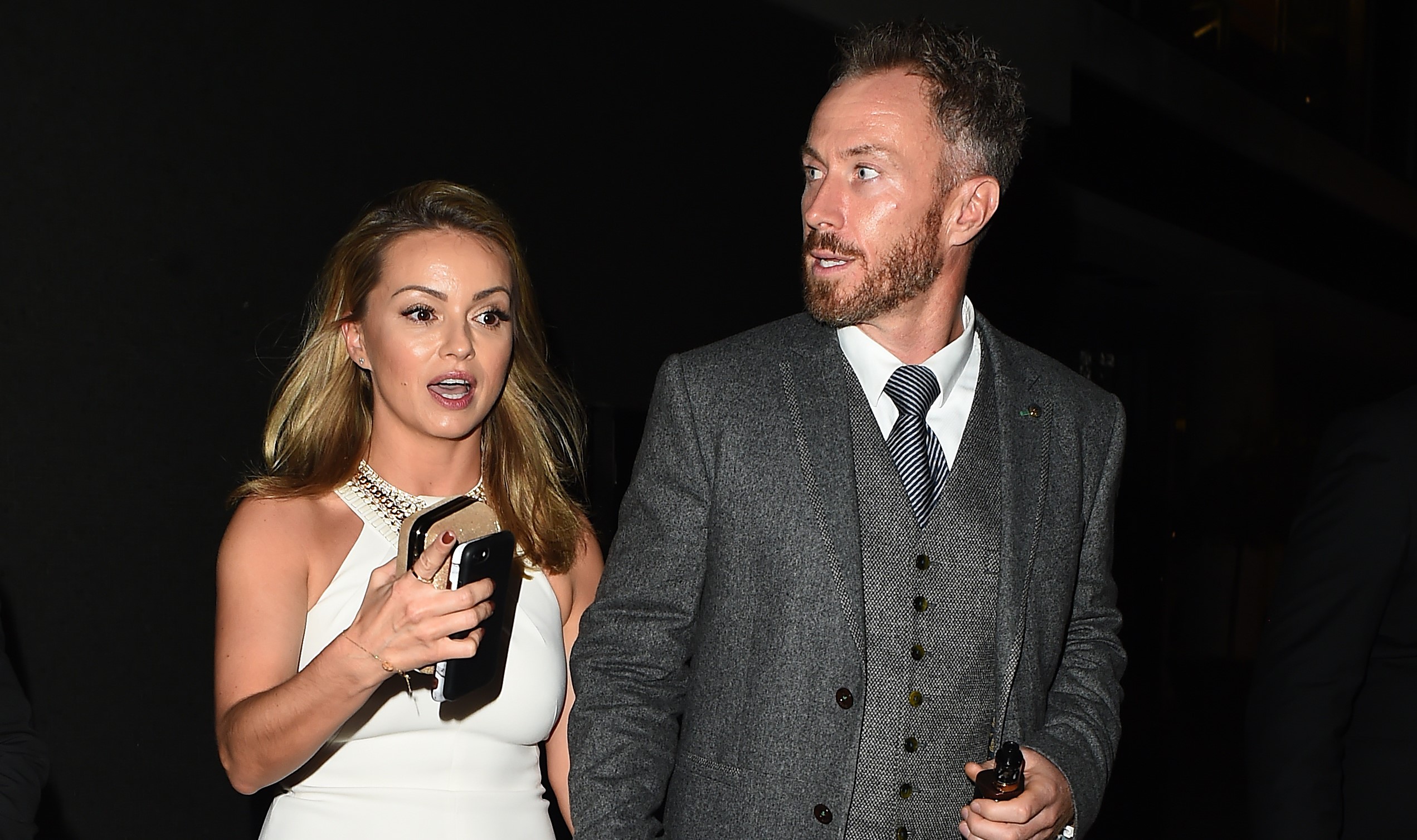 It was an eventful night for the star!

James Jordan had a rather stressful evening yesterday, after he performed live on Dancing On Ice he got stuck in a lift with his wife Ola!

The professional dancer and former Strictly star documented their predicament on his Instagram Story.

They were attempting to get home after a long day at the studios when disaster struck.

A tired James didn’t look too impressed as he told fans: “So Dancing on Ice is finished, we’re with my mum and dad and we’re stuck in a lift.”

Panning the camera around, James revealed the tiny space he, Ola and his parents were enclosed in.

The 40-year-old and his wife, 36, then pressed the lift’s emergency button and called for assistance.

James filmed Ola as she asked for help via the intercom and repeatedly told security: “We’re stuck!”

But it seems hysteria started to kick in for poor James, following such a busy day.

They began banging on the door and laughing, as Ola yelled: “Help! Help!”

James’ dad could then be heard saying: “Don’t worry about it. Just kick the door down.”

But luckily, help wasn’t far away as staff told them they were on their way to let them out.

Ola later updated fans about their ordeal on her Instagram Story.

She revealed they got out safely, writing: “We are out! All good!! Still alive.”

Earlier in the night, James had impressed with his Flinstones-inspired skating routine with pro partner Alexandra Schauman.

It’s a good job you didn’t get stuck before your performance, James!