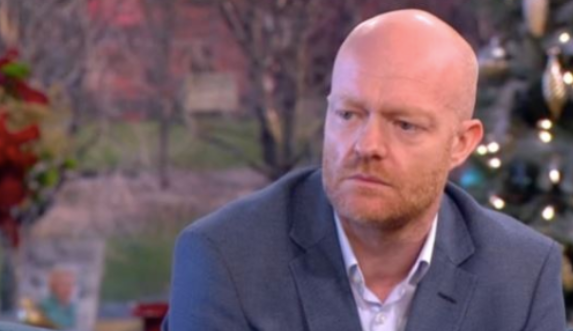 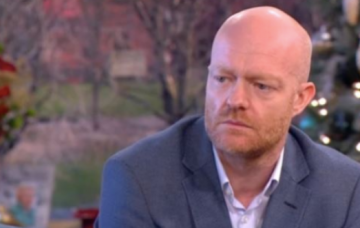 Actor Jake Wood has hailed his EastEnders co-star and on-screen daughter, actress Lorna Fitzgerald, as a “grounded and amazing young woman” as she bowed out of the soap.

During Friday night’s emotional instalment of the popular BBC One soap, the Branning family said goodbye to Fitzgerald’s character, Abi, as her life support was switched off.

Mother Tanya Branning (Jo Joyner) also returned for the episode where she accused her ex-husband, Max Branning (played by Wood) of killing their daughter.

Following the episode, Jake tweeted: “As you know @LornaFitz0 I am so proud of all the incredible work you’ve done over the last 12 years and more importantly of the grounded and amazing young woman you’ve become in that time. It’s truly been an honour to watch you grow and flourish. Love ya x.”

Lorna, who has been in the soap since 2006, replied saying she “couldn’t have asked for a better on screen dad!”.

She added: “You truly have been an incredible role model, I’ve learnt so much from you”, jokingly adding a reference to the dramatic Christmas Day episode, writing: “You’re completely forgiven for the roof btw.”

The festive instalment saw both Branning sisters – Abi and Lauren – falling from the roof of the Queen Vic pub, with Lauren surviving.

In September last year, EastEnders confirmed both Lorna and Jacqueline Jossa, who plays Lauren, would be leaving the soap.

A spokeswoman for the soap said: “We can confirm that Jacqueline and Lorna will be leaving EastEnders.

“They have both been wonderful to work with and we wish them all the best for the future.”