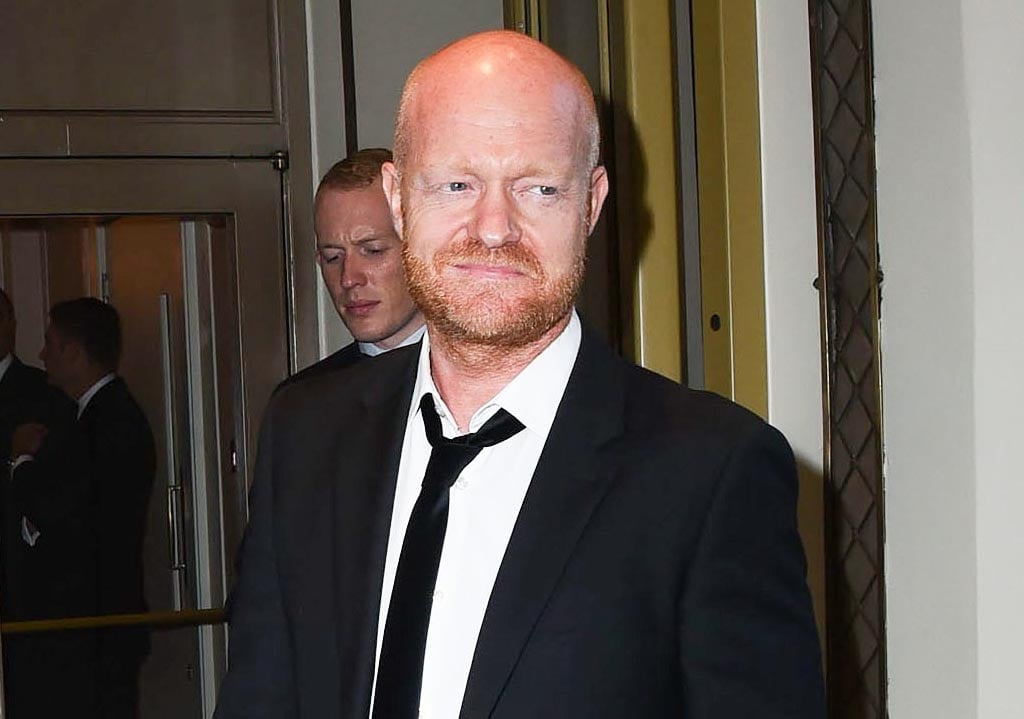 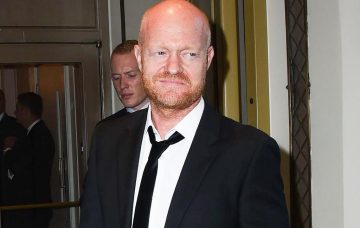 Jake, 45, shared a sweet photo to Twitter showing himself enjoying a catch-up with the soap legend after it was revealed in May she has been diagnosed with Alzheimer’s.

Fans couldn’t get enough of the photo, with many gushing over how great Babs, 80, looked.

Jake, who plays Max Branning in the soap, also paid tribute to Babs – aka Peggy Mitchell – at the British Soap Awards earlier this month.

As he picked up the Scene Of The Year, he told the audience: “I want to send a big EastEnders hug to Barbara Windsor and her husband Scott. We love you very much.”

Last month, news broke that Barbara was diagnosed with Alzheimer’s in 2014.

In an emotional interview with The Sun, her husband Scott, 55, said he wanted to set the record straight amid rumours in showbusiness circles about Dame Barbara’s deteriorating health.

The actress’ on-screen son Ross Kemp, who played Grant Mitchell in the soap, posted a picture to Twitter on Monday showing himself catching up with Barbara.

Ross, 53, is seen leaning in towards Barbara, who had her arm around his neck as they smiled at the camera.

Did you enjoy seeing Barbara and Ross on screen together? Leave us a comment on our Facebook page @EntertainmentDailyFix and let us know.