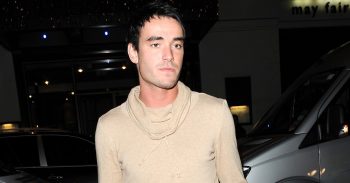 He has struggled to move on

Jade Goody’s widower Jack Tweed has opened up on struggling to find love again following her death almost 10 years ago.

Jack, 31, married Jade a month before she passed away in March 2009, following a battle with cervical cancer.

He confessed he has failed to find a meaningful relationship since losing her as she was the love of his life.

Jack told OK! magazine: “She was 100 million per cent the love of my life. Nobody has ever come close to Jade and I don’t see how they ever will. That pain of losing the person you love never goes away.”

He explained that he has been reluctant to get into another serious relationship since, because nobody compares to Jade.

He added: “I’m never going to be as happy as I was with her so I don’t feel it will be fair if I get with someone else.”

He previously dated Big Brother star Chanelle Hayes from 2011 to 2014.

When they split, Chanelle said that she felt she couldn’t live up to what Jack had with the late star.

She tweeted that “he is not yet ready to move on from the love of his life”.

Read more: Police confirm cause of death of Mike Thalassitis

Jack also revealed that he is now back in touch with Jade’s sons, Bobby and Freddie, who she had with Jeff Brazier.

TV presenter Jeff, who split with Jade in 2004, cut contact when Jack went off the rails after her passing.

Jack explained of their new arrangement: “Now he’s seen I’ve sorted myself out, so he got in touch and said the boys had been asking about me. They came around to mine for tea and Jeff was there so it felt like an awkward first date.”

The tenth anniversary of Jade’s death is on 22 March. 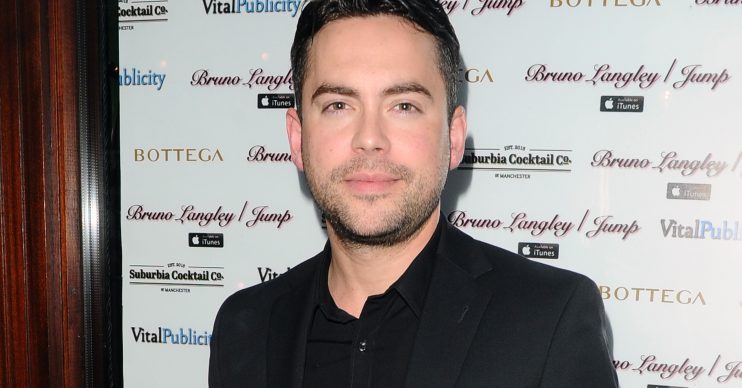