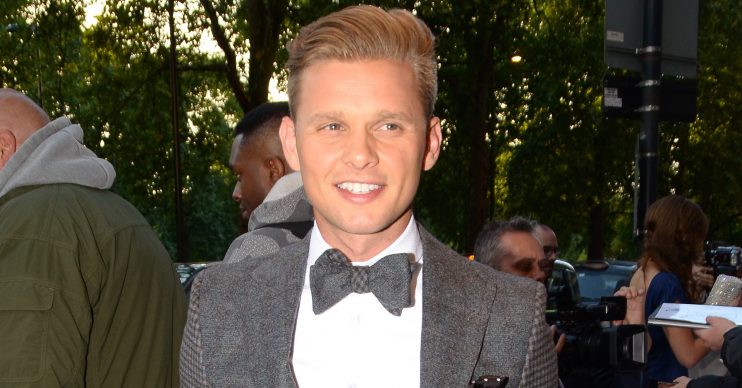 Bobby is starting an apprenticeship

Jeff and Jade Goody’s son, 16, will be doing an apprenticeship in London after recently getting back his impressive GCSE results – three As, two Bs and three Cs.

Alongside a black and white photo of the teen, Jeff wrote: “@bobbybrazier starts his apprenticeship, having decided that he wants to spend the next two years learning on the job.”

“So much progress has been made in such short time, and I feel immensely satisfied knowing that he has all of the tools to go and develop at his own pace into whatever he wishes to become.”

Fans said Jade would be very proud of their son too.

“Good luck, Jade would be so proud of the young man today,” one commented.

“How proud you must truly be Jeff, wish you every success Bobby, always give everything you can and it will come in success,” wrote a second.

As well as 16-year-old Bobby, Jeff and late partner Jade also have 14-year-old son Freddy together.

Back in May, Freddy also started his first ever job in a cafe and Jeff was just as proud as he announced the news on social media.

In a video shared on Instagram, he said: “I’ve just dropped Fred off to his first Saturday job, so I’m feeling really proud. A little bit emotional. A little bit like I just want to watch him for an hour before I leave.

“But I know he’s going to be absolutely fantastic. The kid’s got so many amazing traits, and it’s about time that he started unleashing them on the world. So today’s the first step of that, I think.

“I think it’ll open up a whole new world for Fred, and his sense of pride, self-belief and confidence are going to go through the roof. So, brilliant!”

Bobby and Freddy’s mum Jade Goody tragically died in 2009, leaving Jeff to bring them up on his own.

Last year, the Essex-born star married his girlfriend Kate Dwyer, who now lives with Jeff and the kids.