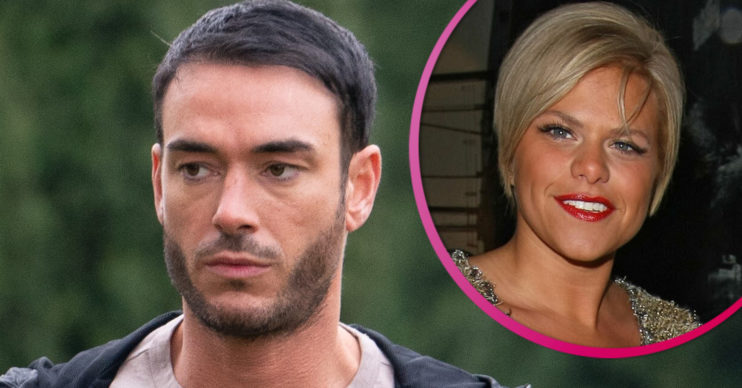 The Big Brother star passed away 12 years ago

The widower of Jade Goody, Jack Tweed, has said he is desperate to see her kids.

According to Jack, he was cut out of Bobby and Freddie’s lives 12 years ago after Jade’s death.

Jade passed away on Mother’s Day 2009 after a brutal battle with cancer.

“When Jade died, he [Jeff Brazier, the boys’ dad] was the hero and I was the villain,” he told The Sun. “But I brought the boys up. All the boys’ life and memories of Jade are with me.”

He says he put a lot of money toward their education and livelihood before he lost contact.

“I brought them up until Jade died and I gave them £400,000 from my cut of our wedding deal for their education. I’d have done anything for them – and I still would.

“I still talk to Bobby and Freddie, but I’m not involved in their life as much as I would like to be. I wish I could see them every day.”

Jack married Jade when he was just 21.

They tied the knot on February 22, 2009 at Down Hall country house.

However, their marriage was sadly short-lived as Jade died just a month later.

He says he met his new girlfriend on Instagram.

Jack said it’s “early days” but admitted that he is keen to settle down again and start a family.

Meanwhile, last year, Jeff opened up about how “resilient” his sons had been over the years.