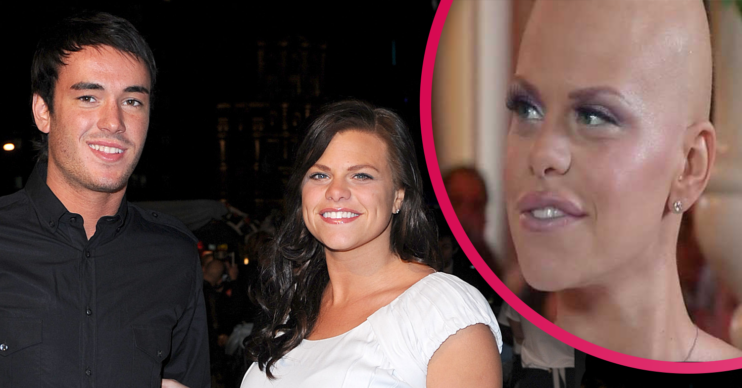 They tied the knot a month before she died

Loveable mum-of-two Jade died after a battle with cervical cancer in March 2009.

She was aged just 27 and left behind two young boys, Bobby and Freddie, and her devoted husband Jack.

The pair had married a month before Jade’s death and now, 13 years after she died, Jack has admitted that he can see himself one day marrying again.

And it’s all because of some of Jade’s last words to him.

What did Jack say about Jade Goody and her last words?

Speaking to The Sun, Jack revealed that Jade told him before she died that she wanted him to be happy and meet someone else someday.

Now Jack has admitted that he could see the day where he walked down the aisle with someone else.

Sadly he also admitted that things haven’t got any easier since losing Jade, and he said that he still misses her every single day.

Jack admitted: “For years I have always said no, I would never marry again. I don’t want to, because I have been married to the person I wanted to get married to.

“But as I have got older, I don’t want to live for the rest of my life on my own. Jade wouldn’t want that.,” he said.

Indeed, in what sounds like one of their final conversations, Jade expressed her dying wish to her husband.

“She said to me at the end, even though I didn’t want to listen or let her say it, she said: ‘I want you to meet someone.'”

Has Jack met anyone since Jade’s death?

Jack revealed he is in a new relationship but it’s “early days”.

He prefers to keep her identity private, but has had relationships fail in the past before when his girlfriend revealed she felt like she’d never live up to Jade.

Speaking about potentially getting married again, Jack said the idea does make him feel “guilty”.

He said it would mean he “wasn’t married to Jade any more”.

Jack also commented that Jade would “always be the love of my life”.

Jack admitted that he can’t help but wonder what life would’ve been like had Jade survived.

He said that it feels like he only saw her yesterday and speaks to her when he visits her grave.

However, he admitted that it always leaves him upset because he knows he will “never get a reply”.