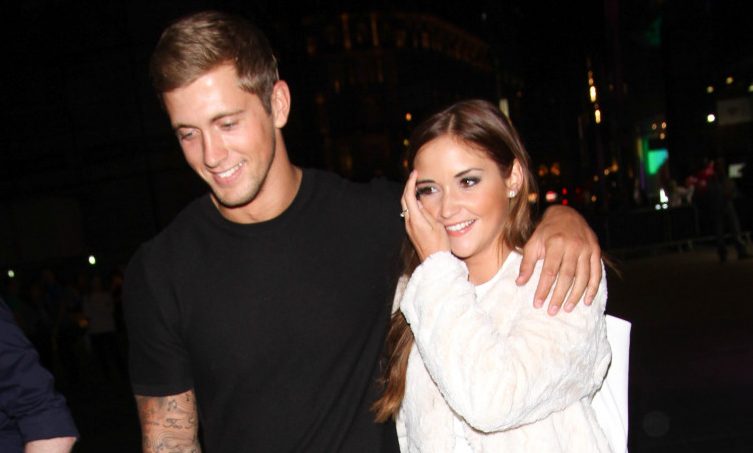 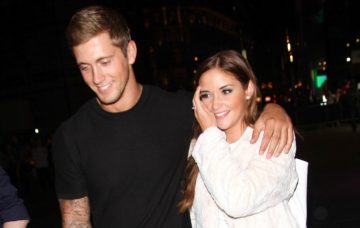 Jacqueline Jossa has urged fans to vote for husband Dan Osborne to win Celebrity Big Brother after he made it through to the final.

In a message to fans, former EastEnders actress Jacqueline, 25, said Dan has “changed a lot of people’s opinions” about him and truly deserves to win.

She wrote: “Okay. He’s made it to the final and I am so happy for him. Imagine if he wins. He’s changed a lot of people’s opinions and deserves this moment.

“Please pick up the phone and vote and make it all worth it.”

The theme of this year’s Big Brother was Eye of the Storm, with all the contestants involved in some form of media storm in the past.

For Dan, it was his highly-publicised marriage struggles with Jacqueline and a leaked recording of a phone call with his ex in 2015, in which he was heard threatening her and being verbally abusive.

Dan, who was axed from TOWIE in the aftermath, apologised and said he was “ashamed and embarrassed” of his actions.

Jacqueline went on to say that her two daughters with Dan – Ella, three, and newborn Mia – and his son Teddy, four, would love to see him win.

“His kids miss him but to have daddy win would mean the world to them,” she wrote.

“I really hope he does.”

Referencing the most recent episode, where Dan stripped for Hollywood icon Kirstie as part of a challenge, Jacqueline added: “Plus did you guys not see the strip? Lol bless him!”

She also posted a photo to Instagram Stories of her and Dan together, with another message urging everyone to vote for him to win.

Jacqueline and Dan married last year but had been going through a rocky patch ahead of him signing up for Big Brother, with Dan moving out of the family home.

He entered the house on August 16, just weeks after Jacqueline gave birth to their second child together.

Just last week, Jacqueline confirmed that things are going well with Dan right now but they aren’t “officially” back together yet.

She told OK! Magazine: “We’re not officially back together but he’s living with us so we spend every day together, and we’re getting on really well.

Jacqueline also admitted the timing of CBB wasn’t great as it meant Dan leaving the family for weeks just as they were starting to work things out.

“It’s a shame he went on the show while we were still figuring things out,” she said. “The timing wasn’t great for us but I told him that if he felt like it was something he needed to do then I’d support him wholeheartedly.”

She has said she won’t be at the finale but will be cheering him on from home.

How do you think Dan is doing in CBB? Leave us a comment on our Facebook page @EntertainmentDailyFix and let us know what you think!