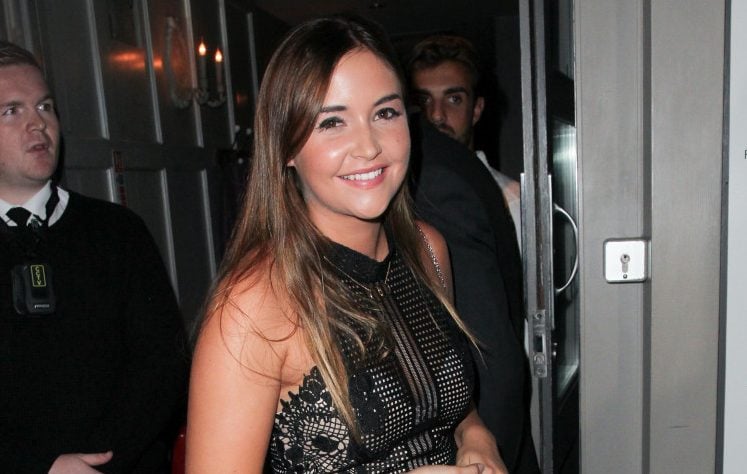 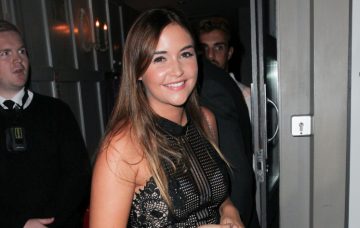 She did not hold back...

Jacqueline Jossa has slammed a troll who called her a “frumpy dumpling”.

The 26-year-old actress has hit back at an internet user who snubbed a picture of her on Instagram which she captioned “chanelling J-Lo this year”, and which saw her posing in a pair of polka dot tights with a black bodysuit.

The user wrote: “Omg how photoshopped is that!! Pls looks nothing like her what so ever!! @danosborneofficial bet you wish she did look like this tho instead of a frumpy dumplin with slap head. (sic)”

Circling the harsh words, Jacqueline replied: “Starting the new year off positively I see Jen. Ps I do look like this, even when I hoover the dog hairs off the floor and baby sick all over me… (sic)”

The actress – who played Lauren Branning on the BBC soap from 2010 to 2018 – has had a whirlwind year after temporarily splitting from her husband Dan Osbourne just 11 months after marrying and having their second child, Mia.

Jacqueline has admitted their break up “needed to happen” to help their relationship, but she is disappointed it was so public.

She told Fabulous magazine: “Breaking up 100 per cent needed to happen for us, I just wish it hadn’t been so public, and I’m sad that it happened the way it did.”

During the end of her pregnancy and brief split, Dan signed up to Celebrity Big Brother where he was away for four weeks and in a house with Love Island’s Gabby Allen – whom he had been romantically linked to – although they both denied such allegations. And after Dan left CBB, he and Jacqueline reunited.

Have you ever stood up to an online troll? Leave us a comment on our Facebook page @EntertainmentDailyFix and let us know!