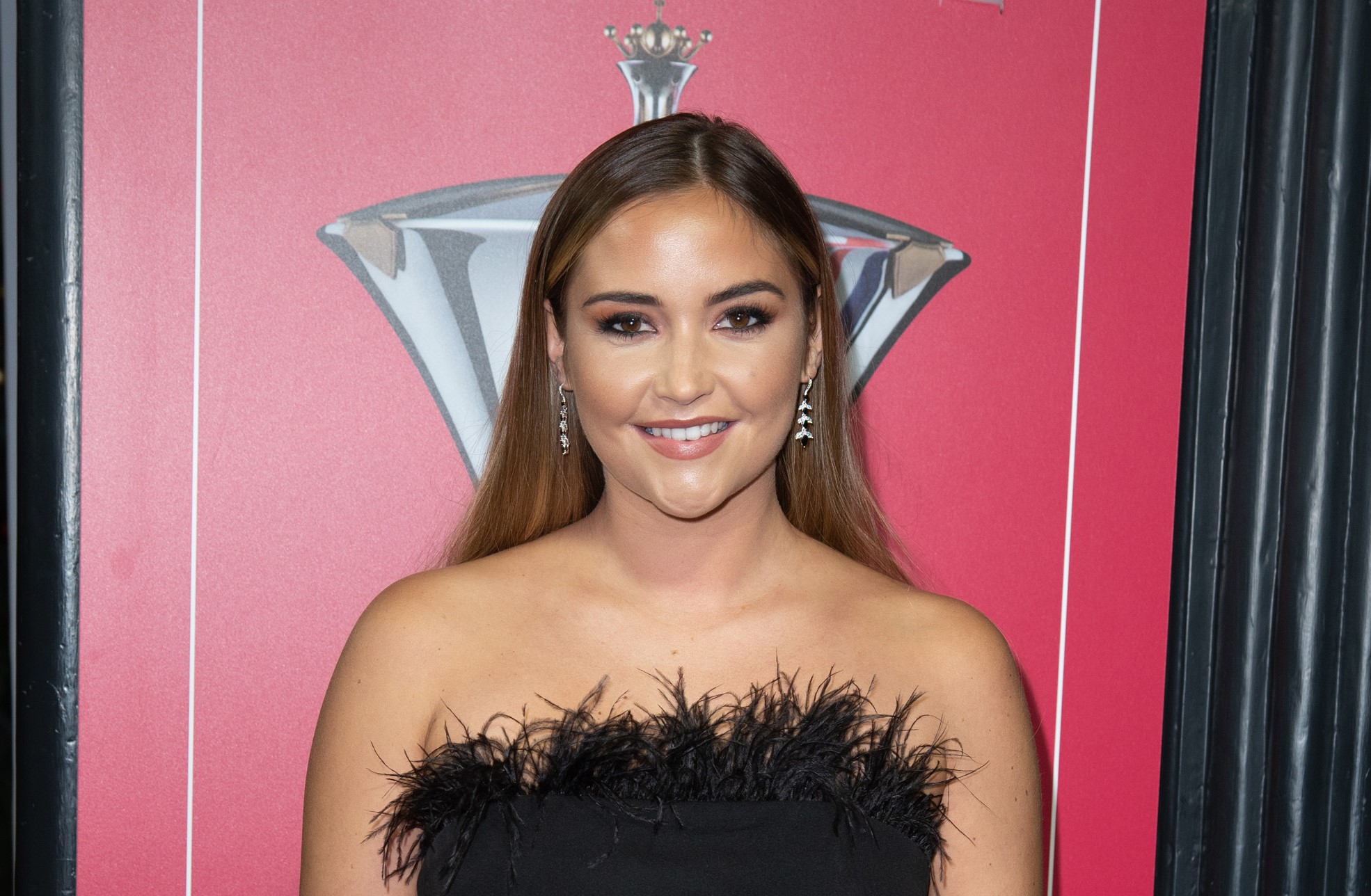 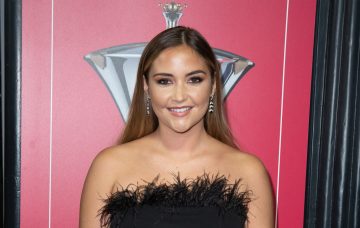 Jacqueline Jossa has appeared to shrug off the latest Dan Osborne split rumours by flashing her wedding ring in a defiant selfie.

The former EastEnders actress, 26, was said to have split from Dan after it was claimed he kissed Love Island star Alexandra Cane on a night out in Manchester – something Dan fiercely denied.

According to reports, Jacqueline even kicked her husband and the dad of her two kids out of their family home over the cheating rumours.

However, on Friday the actress seemingly played down the reports by sharing a selfie with her ring on clear view as she posed in a face mask.

“Mood,” she wrote and included an arrow pointing to her finger.

The previous day she also shared a mirror selfie with her 1.5 million Instagram followers and once again tellingly flashed her ring finger to the camera.

Selfie with the causal essentials🤭🖤😂 Do we like the suit?

“Selfie with the casual essentials. Do we like the suit?” she wrote.

It had been claimed Dan, 27, was “all over Alexandra” at the party held at Manchester’s Neighbourhood bar last week before they were photographed leaving the event in a taxi along with TOWIE’s James Argent and Love Island’s Olivia Attwood.

Following the cheating allegations, Dan took to Instagram to deny anything went on with Alexandra.

“Hi guys. A lot of you may have seen the story that’s going around online today. It’s a load of rubbish,” he told his fans.

“Things get sold and there’s nothing you can do about it even thought it’s out there and we’ve both denied it. There’s nothing I can do. All I can tell you is that it isn’t true and I didn’t kiss anyone. Have a lovely day.”

It had been claimed Jacqueline had decided “enough was enough so kicked him out”.

But a representative for Dan said he had only temporarily moved out to help his grandmother move.