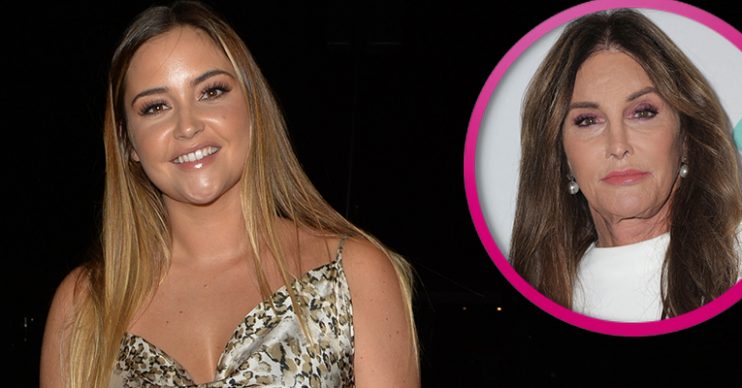 They haven't seen each other since Oz

They formed a firm, if unlikely, friendship during their time in the I’m A Celebrity jungle last year.

And now queen of the jungle Jacqueline Jossa has shared some “very exciting” news about meeting up with the woman she called her “best friend”.

With Keeping Up With The Kardashians star Caitlyn Jenner jetting into the UK for work, Jacquline teased that the pair could be about to enjoy a reunion.

Congratulations to my sweet friend @jacjossa witnessing your growth on this show was amazing! Congrats Jungle Jack!

The former EastEnders star told her Instagram followers: “Potentially I am going to see Caitlyn Jenner this weekend, good news all round!”

Read more: Duchess of Cambridge wows in £10 skirt from the high street

The pair formed quite the bond during their time on the show, with Jac often quizzing Caitlyn about her famous family.

When she left the jungle, sweet Caitlyn – famed for her rise and shine catchphrase – even arranged for her daughter Kylie Jenner to send superfan Jac a video message.

As well as catching up with Jac, Caitlyn will also be enjoying a reunion with one of her other campmates – Capital Radio’s Roman Kemp.

After presenting the BBC’s New Year’s Eve coverage, Roman is set to host her Audience With… events this weekend, which are taking place in Brighton and Newport in Wales.