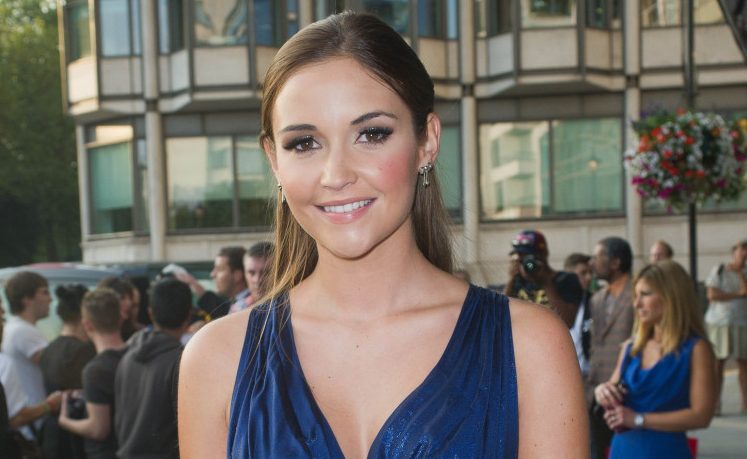 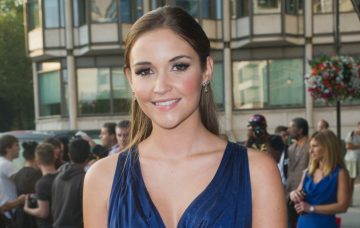 She's launched a new Instagram dedicated to her post-baby body

Jacqueline Jossa says she’s slimmer after giving birth to daughter Mia than she was before falling pregnant.

The former EastEnders actress, 25, posed in a black bikini on Instagram Stories after deciding to share her post-baby body journey with fans, following the birth of Mia in June.

Jacqueline said she’s frequently asked how she lost her baby weight so she’s now set up a whole Instagram account – @JacsMumTum – to document her progress.

Alongside her bikini pic, she told fans: “I’m slimmer now than before falling for Mia, I have a long way to go but I am feeling so much better!”

Jacqueline shared another photo of her in a red crop top and matching skirt, taken nine weeks after giving birth to her second child.

She shared a lengthier message to her Instagram account, saying: “So I’m on a journey to sort out my nutrition, my body and my mind.”

Jacqueline continued: “It’s not about being stick thin, I won’t ever be stick thin, it’s about feeling happy and sexy and maintaining a healthy lifestyle!!”

She said the new Instagram account will detail her daily eating and exercise regimes, alongside a 21-day challenge she’s about to embark on.

She said: “I am still working on a better me but I am so happy how well I have done in such a short amount of time.

“Also don’t comment if you are just going to be mean, take your negative comments elsewhere!! Happiness please!! I made a new account just so that I could post freely on that and not annoy people with over posting on this one!!”

Jacqueline shared a collage of photos showing her current progress.

In an interview with OK! Magazine this week, the ex soap star said she’s now a size ten after cutting out “bad habits” like eating junk food and not exercising enough.

She’s now adopted a “stricter” diet filled with healthy food and begun working out at home, getting eldest daughter Ella, three, to dance with her, and using YouTube exercise tutorials.

Jacqueline’s just returned home from Spain, where she spent two weeks with Ella and Mia to attend her cousin’s wedding.

Read more: Jacqueline Jossa says she’s “not officially back together” with Dan Osborne

Her husband Dan Osborne is currently competing on Celebrity Big Brother, having entered the house back on August 16.

In a recent episode, viewers saw Dan break down in tears after receiving a letter from home, written by Ella with Jacqueline’s help, that told him how much they’re all missing him and can’t wait to see him when the show ends.

Will you be following Jacqueline’s journey? Leave us a comment on our Facebook page @EntertainmentDailyFix and let us know what you think!