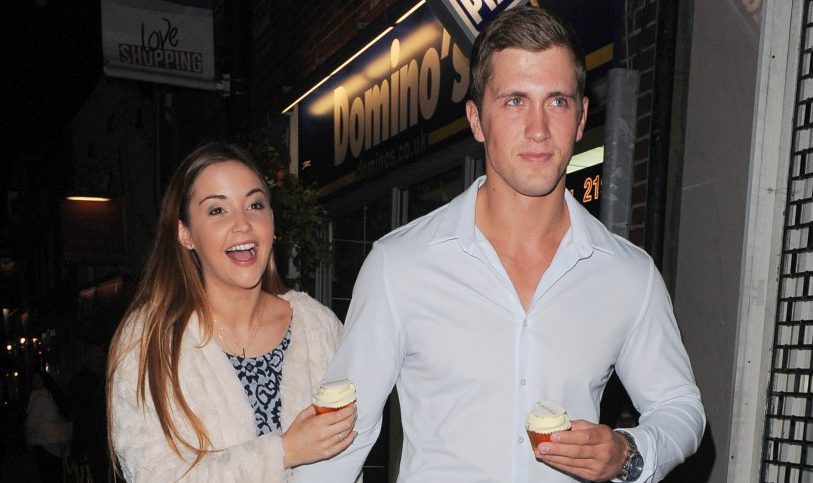 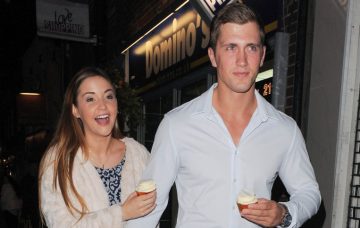 She is enjoying some time abroad with loved ones

Jacqueline Jossa has shared a beautiful new picture with fans as she prepares to attend a wedding abroad.

The former EastEnders star posted a pretty shot to Instagram Stories showing her posing with four pals in a scenic setting in the sunshine.

Jacqueline, 25, wore a red crop top and skirt combo and a huge smile as she joined her friends for the group shot.

Earlier in the day, the soap star had shared her excitement at her loved one’s wedding on Thursday.

The housemates were asked to select which two of them they reckon viewers would have voted the “hottest” housemates: they chose Dan and ex-Coronation Street star Ryan Thomas.

Rather than a reward, however, the two men got a punishment…

To cool them down and reduce their level of hotness, Big Brother told them they must sit in an ice bath for 30 seconds. Ouch!

Dan and Ryan were both seen screaming in discomfort as they endured the icy water, complaining their bodies hurt and the ice was starting to burn.

Jacqueline and Dan, who married last year, experienced a rocky patch shortly before Mia’s birth, with Dan moving out of the marital home.

But before entering CBB, the ex-TOWIE star, 27, hinted things were back on track with Jacqueline and they were getting on well.

He’s since spoken about their relationship openly with his housemates, saying the birth of Mia had been the catalyst to push them back together.

In a recent chat, he said: “We had a spell when we lost that friendship. Once we had Mia, we started getting on. That’s the one thing with  Jacqueline. Usually when you’re with someone you go through a bad time and then you sort of lose that attraction to them. I’ve never lost that attraction to her.”

“I honestly think if me and her break up and we’re done, I would be single. That would be it. I would honestly concentrate on my kids and work,” he said.

Jacqueline has yet to specifically address Dan’s time in CBB or the comments he’s made about their marriage.

However, she did allude to it all when she posted a message for fans earlier in the week acknowledging their recent support.

She said: “Thanks for all the lovely messages and support. I’m having lots of family time and currently cuddling my princess Mia and debating weather I can fit a nap in (sic).”

Have you been watching CBB? How do you think Dan is coming across as a housemate? Leave us a comment onour Facebook page @EntertainmentDailyFix and let us know what you think!