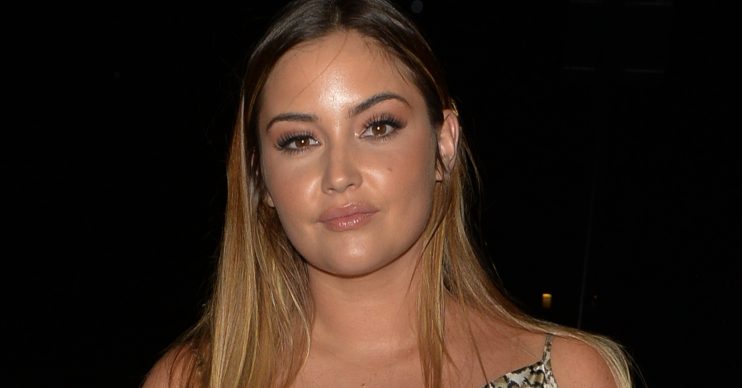 Queen of the Jungle Jacqueline Jossa has been praised by fans after impressing with her New Year’s Eve look.

The 27-year-old former EastEnders star looked sensational in a little black dress for her 2020 celebrations – and over 200,000 of her social media fans gave her look the thumbs up.

Last month Jac said during an appearance on Lorraine that she shed a stone during her time in the I’m A Celebrity jungle.

And although she admitted she was hoping to lose even more weight while on the ITV reality show, her followers certainly reckon she looks “stunning” only a few weeks on from her telly triumph down under.

“Stunning dunno what it is about this young woman but she is a great example to you girls,” wrote one fan on the pic uploaded to Instagram.

“You look beautiful,” remarked another admirer, echoed time and time again in the comments section.

A third person gushed: “WOW such an inspiration.”

Jac was also repeatedly complimented as being “incredible” on the post in which her curls also cascaded across her shoulders to show off her eye-catching star earrings.

Jacqueline, who recently revealed she still felt wounded by unpleasant comments made about her weight when she joined the cast of EastEnders a decade ago, had told chat show host Lorraine Kelly the ‘jungle diet’ had a slimming effect – but that it was limited.

She said at the time: “It was the first thing I asked when I got out – ‘how much weight did I lose?'”

“I lost a stone. I mean I was hoping for more but we ate really well because we got so many stars.

“Sometimes there was too much food.”