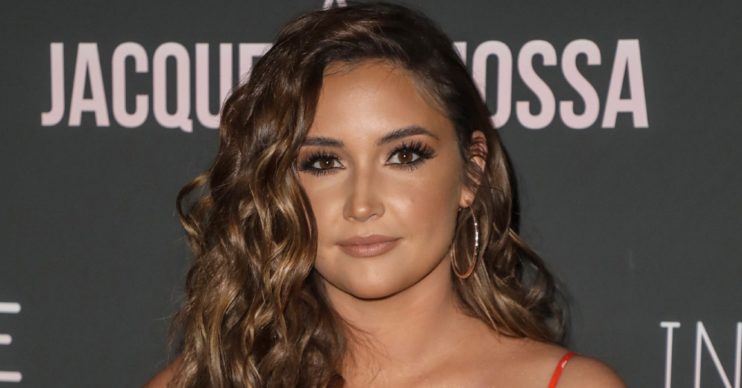 Jacqueline Jossa has shared her concerns over her new £1million house with husband Dan Osborne.

The 28-year-old EastEnders star picked up the keys to their “forever home” last week.

However, Jacqueline recently admitted she’s convinced a dead body could be living underneath the floorboards.

What did Jacqueline Jossa say?

Taking to Instagram this week, Jacqueline explained there’s an unusual smell coming from their cinema room.

Asking her fans for advice, the actress said: “How do you get rid of the smell that smells like there’s potentially a dead person living under the floorboards.

I’m pretty sure there is a dead person here

Furthermore, Jacqueline shared: “But even if it is a cheese smell, there’s no windows in this room that we’re in.

“The carpets haven’t been cleaned, nothing’s been cleaned yet but the smell is very, very strong.

“To the point where I’m pretty sure there is a dead person here. But how do we get the smell out?”

She explained: “I think we’ve got to the source of the smell. I think it’s just the chairs and obviously we need to clean it all.”

Jacqueline went on: “I think that room has been closed, so we just need to air it out.”

When did Jacqueline move in?

Over the weekend, Jacqueline announced she and Dan had picked up the keys to their new home.

She confirmed the news alongside a beaming snap of the pair.

In addition, the star wrote: “WE GOT THE KEYS. We have waited a while but we picked up the keys to our forever home.

“It needs some tender loving care, a lick of paint and some tweaks. I love love love it so much. I’m so proud.

The fresh start comes after a rough few months for the married pair.

Read more: Lauren Branning in EastEnders: Where is she and is she coming back?

She also said that they are both continuing to work on their relationship.

Meanwhile, Dan, 29, had previously admitted to cheating on his wife during their marriage.