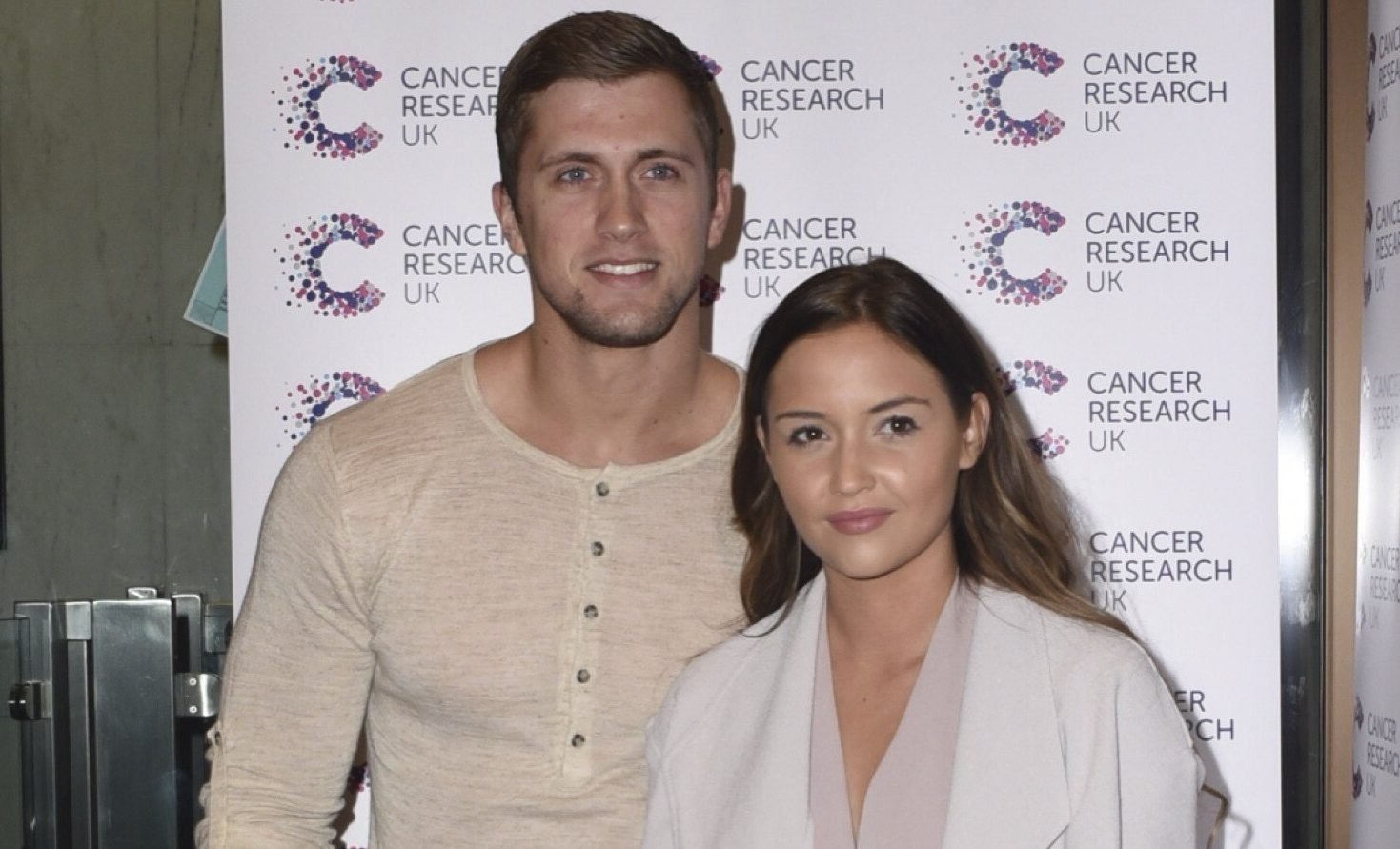 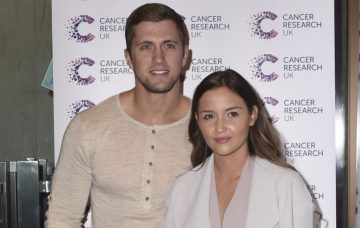 The former TOWIE star married EastEnders actress Jacqueline in 2017 and they have two children together: Ella, three, and baby Mia, born in June.

However, they went through a rocky patch shortly before Mia’s birth, with reports Dan had moved out of the marital home while they worked through their issues.

In a new interview with The Mirror, reality star addressed his current situation with Jacqueline.

Dan also said Jacqueline told him to “be yourself and enjoy” his time on Celebrity Big Brother.

He entered the famous house on Thursday night alongside the likes of Kirstie Alley, Ryan Thomas and Human Ken Doll Rodrigo Alves.

So far, Jacqueline has not remarked on Dan’s stint in Celebrity Big Brother, instead posting photos of their children to her social media accounts.

Some eagle-eyed fans noted that Dan wasn’t wearing his wedding ring when he entered CBB but, of course, there could be multiple reasons for that.

Why has dan Osborne not got his wedding ring on 🤔 #CBBUK

The theme of this year’s CBB is Eye of the Storm so all of the housemates have endured some sort of media storm in their past.

For Dan, it was two things: a leaked recording of him shouting at the mother of his first-born son in 2015, that resulted in him being axed from TOWIE, and his relationship with Jacqueline.

Before the birth of his and Jacqueline’s second daughter, Dan was accused of sleeping with Love Island’s Gabby Allen by her ex, Marcel Somerville.

Dan and Gabby vehemently denied the claim but, naturally, it made headlines.

In a twist, Gabby is also a housemate on this year’s CBB…

In an interview with New! magazine before CBB began, Gabby spoke about the allegations of an affair with Dan, which surfaced when they were photographed together on a yacht at a health retreat.

She pointed out there were several other people on the yacht but the paps conveniently just focused on her.

Gabby added it was the first time she’d ever met Dan and nothing at all happened.

The fitness trainer also said she spoke to Jacqueline when the rumours emerged to assure her it was all false, adding: “She’s so lovely… fair play to her for keeping her dignity.”

Happy or disappointed with this year’s CBB line-up? Leave us a comment on our Facebook page @EntertainmentDailyFix and let us know what you think!