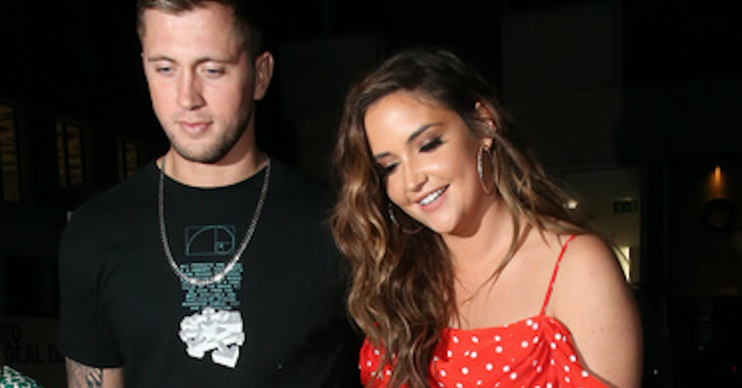 Reality TV personalities Jacqueline Jossa and Dan Osborne will renew their wedding vows with a star-studded bash in a few months, according to a magazine report. According to Heat magazine, the pair – married since 2017 – want to prove the strength of their bond and ‘prove a point’ by restating their commitment as wife and husband […]

Reality TV personalities Jacqueline Jossa and Dan Osborne will renew their wedding vows with a star-studded bash in a few months, according to a magazine report.

According to Heat magazine, the pair – married since 2017 – want to prove the strength of their bond and ‘prove a point’ by restating their commitment as wife and husband together once again.

An unnamed insider is reported to have told the mag the couple want to go ahead with another celebration after considering it for a while – and it could go down before the autumn.

It is claimed the source said: “Jac and Dan have been discussing the idea of getting their wedding vows renewed since last year, but now she feels as though they are finally back in a good place and can start planning it for this summer.”

The magazine also reckons Jacqueline, 27, is keen to have a certain pal from I’m A Celebrity in attendance for when she makes another walk down the aisle.

The unknown pal is said to have continued: “Jac wants to make a statement with the renewal, with loads of their celeb friends. She’s asked Caitlyn Jenner to be maid of honour.”

She’s asked Caitlyn Jenner to be maid of honour.

And it seems some of Jacqueline’s former soap colleagues from her time on EastEnders could also be invited.

“Other guests will include the likes of Jake Wood and Jo Joyner, plus people she knows form the jungle, like Kate Garraway, Nadine Coyle and Ant & Dec,” the source claims.

The magazine also reports that Jac has settled on renewing her vows to Dan now following tabloid allegations about his conduct while she was in the jungle last year.

ED! has approached representatives for Jacqueline and Dan for comment.

Dad-of-three Dan – who shares two children with Jacqueline – admitted at the turn of the year that he has “done things that I shouldn’t have done” in the past but ‘feels very lucky’ for his life.

And just last week, both he and Jac took to social media to deny claims they had a row after attending her fashion range launch party.

According to The Sun, the pair got into a bit of an argument and an onlooker described how Dan had appeared to storm off.

However, Dan said on Instagram: “It’s absolute nonsense. It’s complete [expletive]. We didn’t have one disagreement at all.”