EastEnders star Jacqueline Jossa has hit back at online trolls who insisted she 'looks pregnant' in bikini shots posted to Instagram.

The actress recently enjoyed a romantic break with husband Dan Osborne, with the pair soaking up the sun in Mykonos.

Jacqueline posted a handful of shots from her tip away, including a few in bathing suits.

I feel like you should raise people better than to ask if you’re pregnant.

’ ’ Mykonos is STUNNING! swimming costume is from @Ezili_swim Happy in pink! #ad

But some of her fans scrutinised her a bit more closely than is necessary, claiming that her perfectly normal and healthy body was hiding a secret.

Jacqueline took to Instagram Stories to blast people for their comments, asking 'who raised them'.

"They have an opinion on my weight. That’s okay, it’s not your body hun. If I want to take a picture and I’m happy with the way I look, so you should be too." 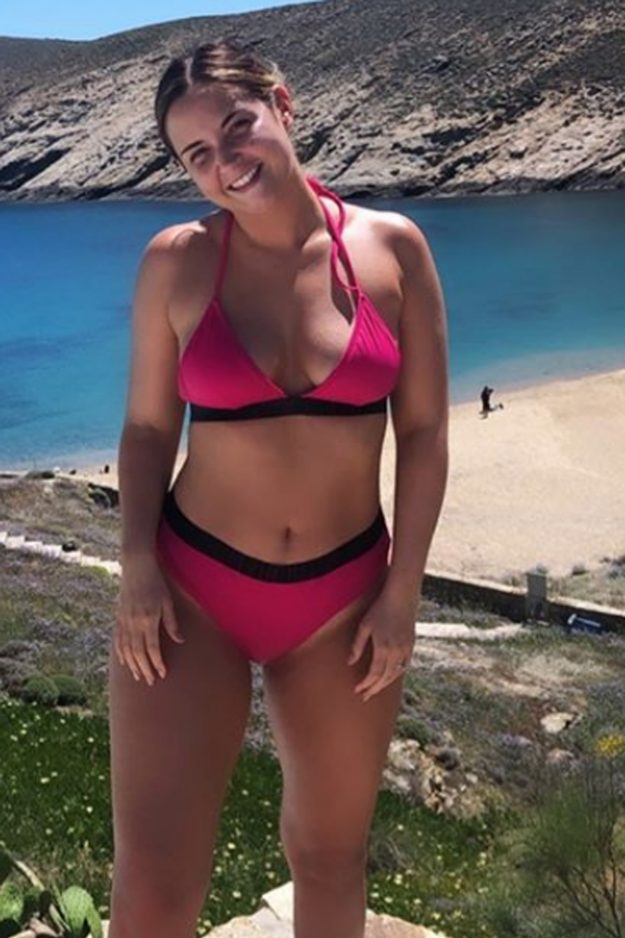 She posted a few bikini shots from her holiday (Credit: Instagram)

She went on to say that she's a perfectly normal size, and has a normal body for someone who's had kids.

"I’m not fat. I’m a size 10-12. I’ve had two kids. People are saying ‘are you pregnant again?’ I feel like you should raise people better than to ask if you’re pregnant."

She went on to say that the issue was about more than just having unrealistic expectations for people's appearance, and that it shows a lack of consideration, as people might have something going on you're not aware of.

"I’ll tell you why, not just because it’s offensive and you’re calling someone overweight, but also you don’t know what someone’s going through or if they’ve been trying to get pregnant for four years and that might push them over the edge," she said. 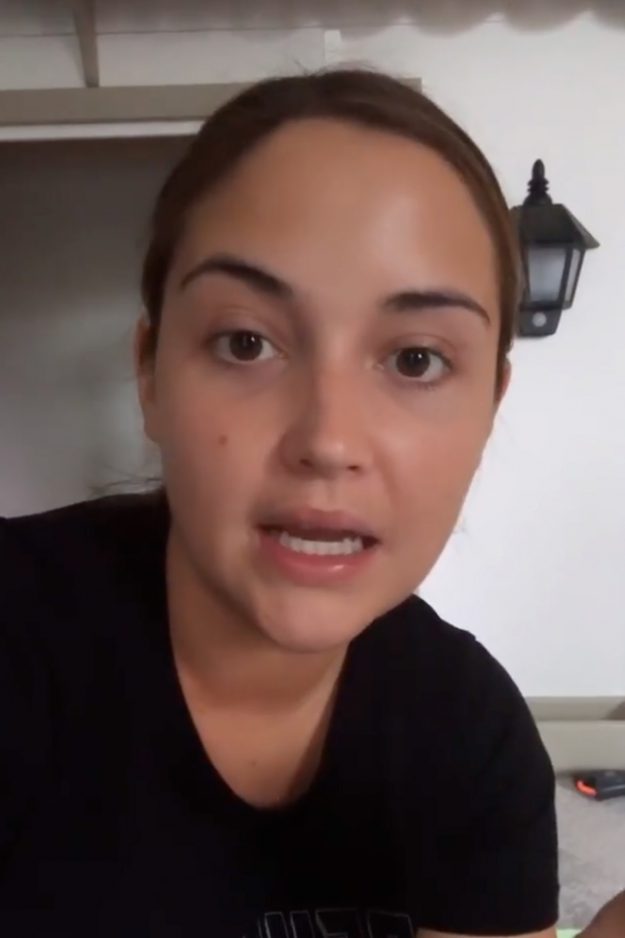 She went on to say that she received a lot of positive comments from people who appreciated images that weren't touched up and didn't promote unrealistic expectations.

"I’m with ya, hun," she said. "But I also just share them because I like the picture. It’s not a big deal. I’m not large. I might not have a completely flat stomach, but I’m healthy, I’m happy, so don’t let it affect you."