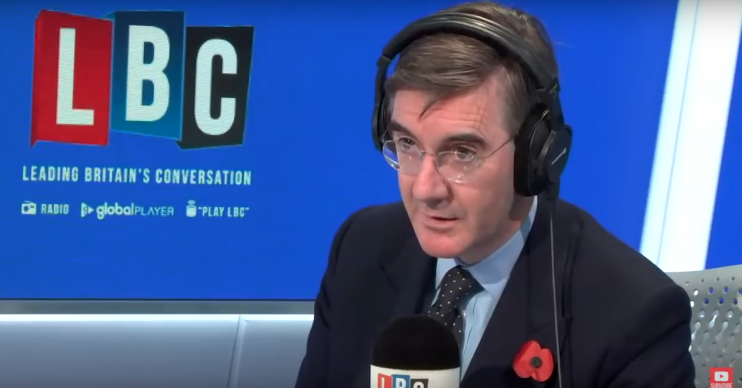 Said he would have ignored advice from firefighters and 999 operators

Leading Tory Jacob Rees-Mogg has been slammed for “insensitive and disgraceful” comments after claiming victims of the Grenfell Tower fire did not use “common sense” and flee the burning building.

The Conservative MP said the stay-put policy issued by the fire service had limited chances of survival during a radio phone-in – and suggested he would have ignored advice from firefighters and 999 operators.

Seventy two people died in the fire at the tower block in West London on 14 June 2017 in the biggest single loss of life in London since World War II.

It has emerged that 55 of the victims were told to remain in their homes as the flames spread.

A statement said: “The Leader of the House of Commons suggesting that the 72 people who lost their lives at Grenfell lacked common sense is beyond disrespectful.

It just seems the common sense thing to do.

“It is extremely painful and insulting to bereaved families.”

Speaking on LBC’s Nick Ferrari Show about the inquiry into the tragedy, Rees-Mogg said: “The more one’s read over the weekend about the report and about the chances of people surviving, if you just ignore what you’re told and leave you are so much safer.

“And I think if either of us were in a fire, whatever the fire brigade said, we would leave the burning building.

“It just seems the common sense thing to do and it’s such a tragedy that that didn’t happen but I don’t think it’s anything to do with race or class.”

Thousands of social media users blasted the MP for his words.

Among the many responses, one person reflected: “The most appalling comments from Jacob Rees-Mogg; genuinely upsetting. How he, or anyone, feels qualified to judge someone’s behaviour when trapped inside a building engulfed in flames is beyond me.”

Another remarked: “Apparently the reason people burned to death in Grenfell was because they were less clever than Jacob Rees Mogg.”

“Seeing a lot of stuff about how Jacob Rees-Mogg is out of touch and heartless but surprisingly little about the fact he’s also not very bright,” wrote another user.

Another summed it up with the tweet: “What an absolute [bleep].”

And someone else was even more concise, concluding: “Vile.”

Rees-Mogg later said to the Evening Standard: “I profoundly apologise.”

He added: “What I meant to say is that I would have also listened to the fire brigade’s advice to stay and wait at the time.

“However, with what we know now and with hindsight I wouldn’t and I don’t think anyone else would.

“I would hate to upset the people of Grenfell if I was unclear in my comments. With hindsight and after reading the report no one would follow that advice. That’s the great tragedy.”

– The General Election is on Thursday 12 December. Find out how to register to vote here.