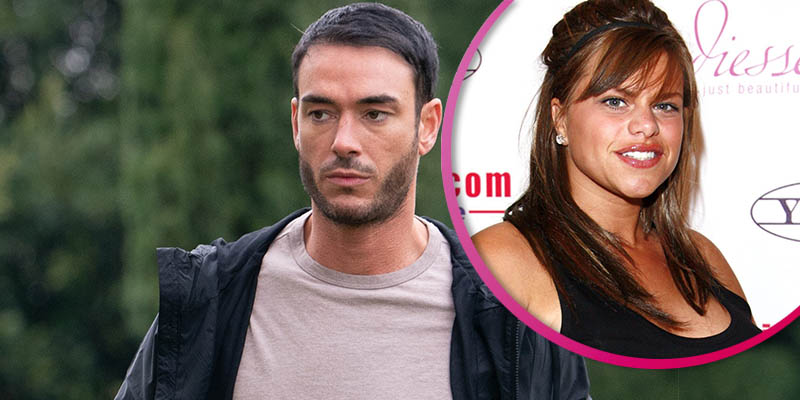 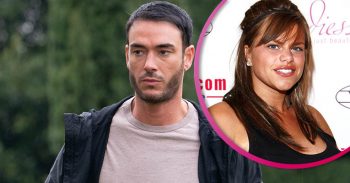 He laid flowers at her grave

Jack Tweed was in tears as he visited the grave of his late wife Jade Goody on the 10th anniversary of her death.

Jade passed away of cervical cancer on March 22 2009 at the age of 27, just one month after she and Jack married in an emotional ceremony.

On Friday, Jack took flowers to Jade’s grave at St Thomas’ Church in Upshire Essex, which overlooked open fields close to where the couple lived.

Jack and Jade’s mum Jackiey Budden appeared on Good Morning Britain on Friday to honour her.

Jack admitted he has been unable to move on and find love again following her death.

He said: “I did try and move on, but I think I sort of rushed into it, and was trying to look for a replacement and it didn’t seem to work. It wasn’t the right thing.

“So I don’t think it’s the right thing to do to get into a relationship.”

Jack told Jackiey: “You have to, she’d want you to.”

He said it would “not be fair on the other person”, but Jackiey added: “She would love Jack to be happy and have someone, she would.

“She’d like you to have children and have someone.”

Jack also said he frequently remembers Jade laughing, because “that’s all she ever did”.

He said: “Even right up until the end she was laughing, every single day.

“She was such a happy, positive person, she was. You could never be down or depressed when you were with her.”

The reality TV, who star rose to fame on Big Brother in 2002, raised awareness of cervical cancer and the importance of attending smear tests before her death from the disease that had spread to her liver, groin and bowel.

‘Just check – no matter what age you are. It’s not about being embarrassed.’

10 years on from Jade Goody’s death from cervical cancer – and as numbers of women skipping smear tests reaches a 21 year high – her mum Jackiey is encouraging women to get screened. pic.twitter.com/yGpHpbz2eM

Following her death, she was hailed by cancer organisations for prompting an increase in people seeking information about the disease, and around half a million more women attended the tests in the month after her death.