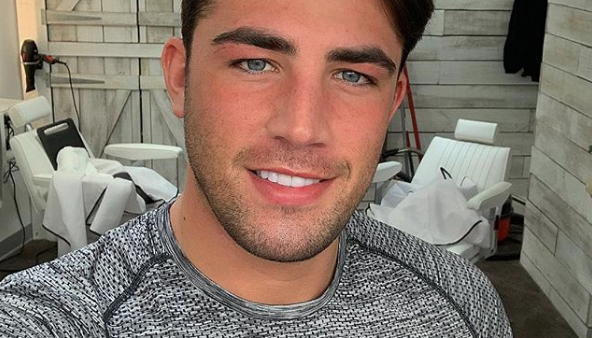 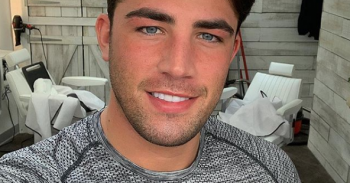 Former Love Island cast member Jack Fincham intends to keep the pet he bought with ex Dani Dyer, according to a tabloid report.

The one-time pen salesman is said to have drawn the line on where puppy Sandy will be living in future, apparently telling Danny Dyer’s daughter the French Bulldog will be staying with him.

According to The Sun, Sandy had been referred to as the former TV couple’s “baby” after they acquired her last October.

But it appears Jack is keen to have sole custody of the dog now they have split – with an insider suggesting to the newspaper he has a particularly strong connection to the pooch.

The unnamed insider is reported to have said: “Sandy was always more Jack’s dog anyway – he adores her.”

A constant fixture on 27-year-old Jack’s Instagram account, the Kent-born telly personality recently referred to Sandy as his “partner in crime”.

One picture in her feed shows her being fussed over by EastEnders actor and “grandad” Danny Dyer – even though she had apparently caused chaos with an accident just before it was taken.

“After I weed all over my grandad’s bed he still loves me,” the caption on the image reads, as if uploaded by Sandy herself.

Earlier this week Jack broke his silence after Dani was pictured snogging another man less than three weeks after their break up.

An anonymous spokesperson is quoted as telling The Sun: “Jack was of course very upset – anyone would be when they see an ex with somebody else.

“He is keeping his head high and focusing on work at the moment.”