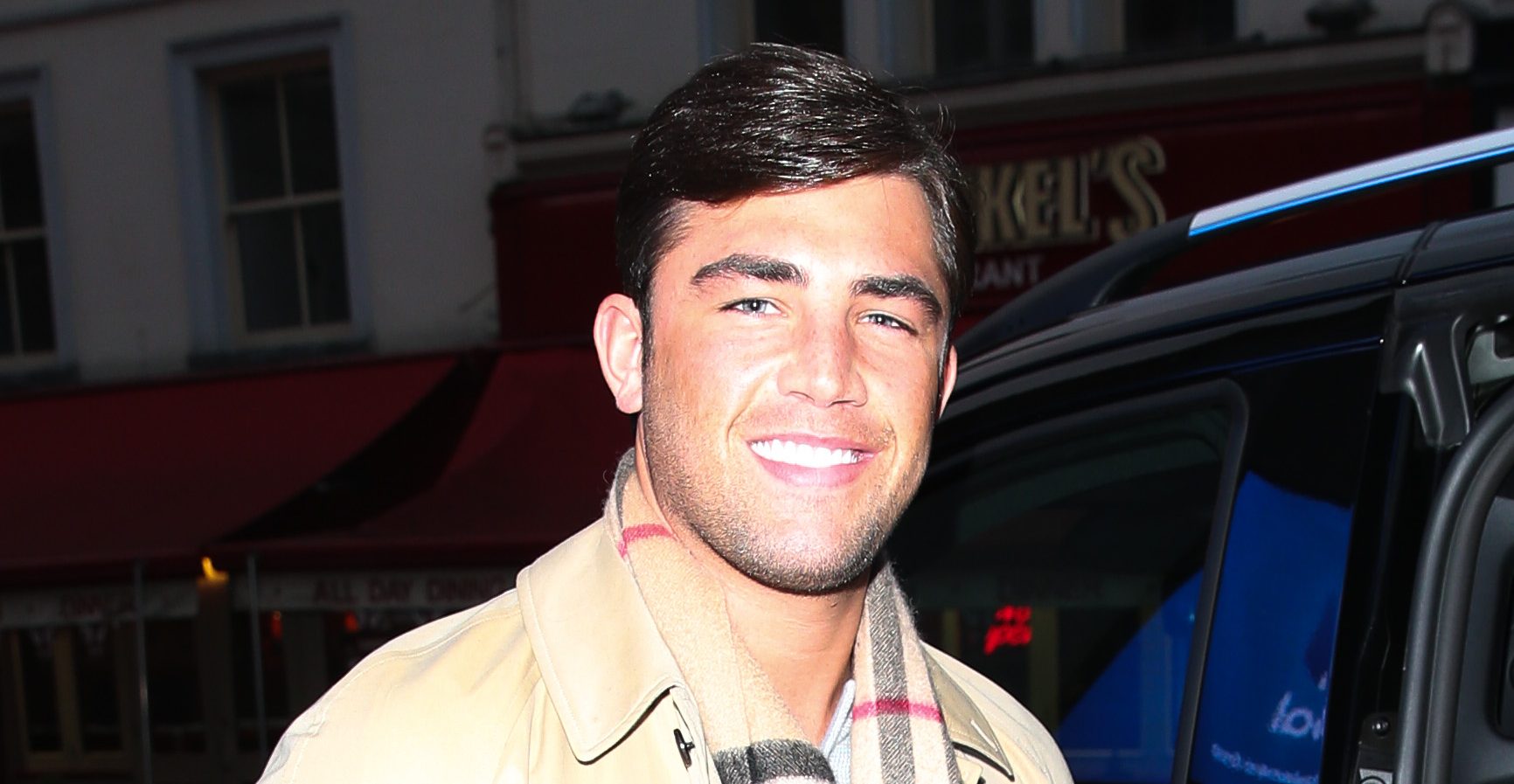 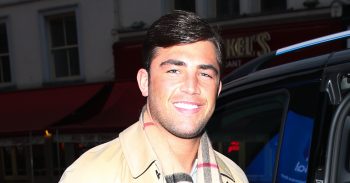 A blossoming romance for Jack?

Jack Fincham is reportedly ready to move on from ex-girlfriend Dani Dyer after setting his sights on TOWIE newbie Chloe Brockett.

Days after Dani was seen kissing her ex-boyfriend Sammy Kimmence, it was claimed Jack has been flirting with another pretty reality TV star.

According to reports, Jack contacted Chloe via Instagram following a series of flirty message exchanges after they were first introduced, when she joined the same management team as him.

A source close to Chloe told The Sun: “He slid into her DMs and asked her out.

“She’s really excited about it and has been telling people. Unfortunately, Jack soon got cold feet as he felt it was too soon after Dani and called off the date. But that’s not to say they will never go on a date.”

A second insider claiming to be close to the Love Island star added: “There was an early spark when they met. But Jack is apprehensive because it’s so soon after Dani.”

My lashes are by @bychelc she is the best ❤️

But while Jack may have got cold feet, his ex Dani wasted hardly any time in setting out to rejoin the dating scene.

Over the Easter break, she was spotted passionately kissing her ex Sammy in the street as they enjoyed a day out with a group of pals.

He later took to Instagram to hint that they were back together, writing alongside a picture of them looking cosy: “Boomerang if things mean to find there way they will trust me [sic].”

He later changed it to simply: “My day one.”

Meanwhile, Jack recently deleted all trace of Dani from his Instagram account – including pictures from their time in the Love Island villa, and also holidays in Dubai and Thailand.

Dani also did the same, with Jack’s face only staying up in group shots. She also turned comments off on her Instagram after fans hit out at her for moving on so quickly.

ED! has contacted representatives for Jack and Chloe for comment.