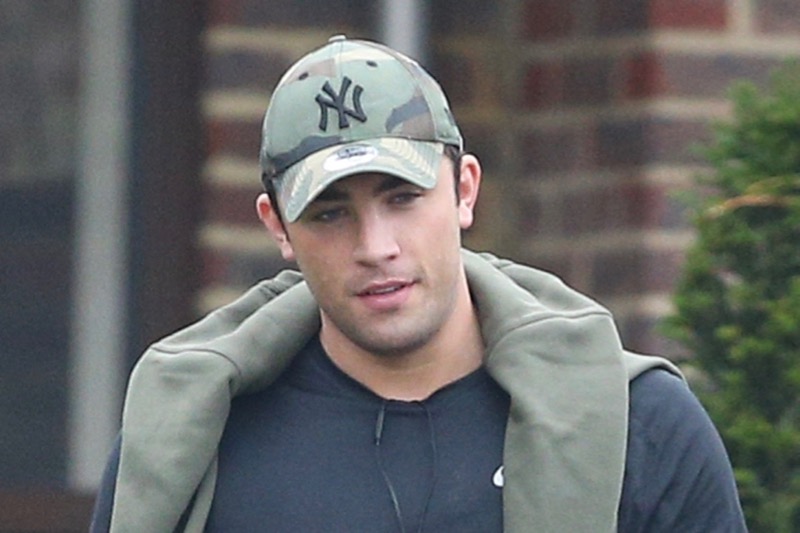 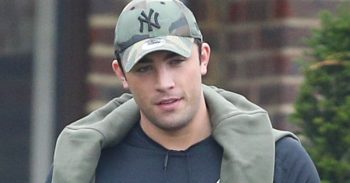 While trolls force Dani to turn off commenting on posts

Love Island winner Jack Fincham has deleted all traces of his ex Dani Dyer from his Instagram account.

Jack, 26, made the cull after Dani, 23 was pictured snogging her ex boyfriend, Sammy Kimmence, just weeks after the pair called time on their relationship.

The reality star deleted all pictures of the pair taken since the met in the Live Island villa including pictures from their holidays in Dubai and Thailand.

Dani also did the same, with Jack’s face only staying up in group shots. She also turned comments off on her Instagram after fans hit out ay her for moving on so quickly.

Reacting to a fan who accused her of having double standards after she cried on Love Island when Jack’s ex came into the villa, but got back with hers so soon after, Dani angrily replied: “You’re seriously associating a situation in Love Island to real life?

“I was with Jack in the show, we were in a love bubble. We wasn’t together and haven’t been.”

She continued: “People have not got a clue! Completely different.”

Jack also took to social media to like a series of tweets that suggested Dani was only using him for fame.

One fan wrote: “Loved being blocked by Dani for pointing out the obviously. All I can say is @jack_charlesf you got a lucky escape.”

While another added: “One of her ex’s did say she was all about fame and I think Jack was always more into her then she was him and I think that’s why she unfollowed Jack’s parents she’s not who I thought she was.”

Loved being blocked by Dani for pointing out the obviously. All I can say is @jack_charlesf you got a lucky escape pic.twitter.com/nFDkeUfDHx

Jack announced that the couple had split at the start of April. The pair had previously split in December after Dani said Jack had “a lack of respect” for her, but they soon rekindled their romance.

Dani had previously hit out at her former boyfriend Sammy, who she dated before she met Jack on Love Island, saying he was a “liar” and “seeing loads of other girls” behind her back.

She also said he made her feel like “side dish of halloumi at Nando’s and not the chicken.”

Are you team Dani or Team Jack? Leave us a comment on our Facebook page @EntertainmentDailyFix and let us know what you think!