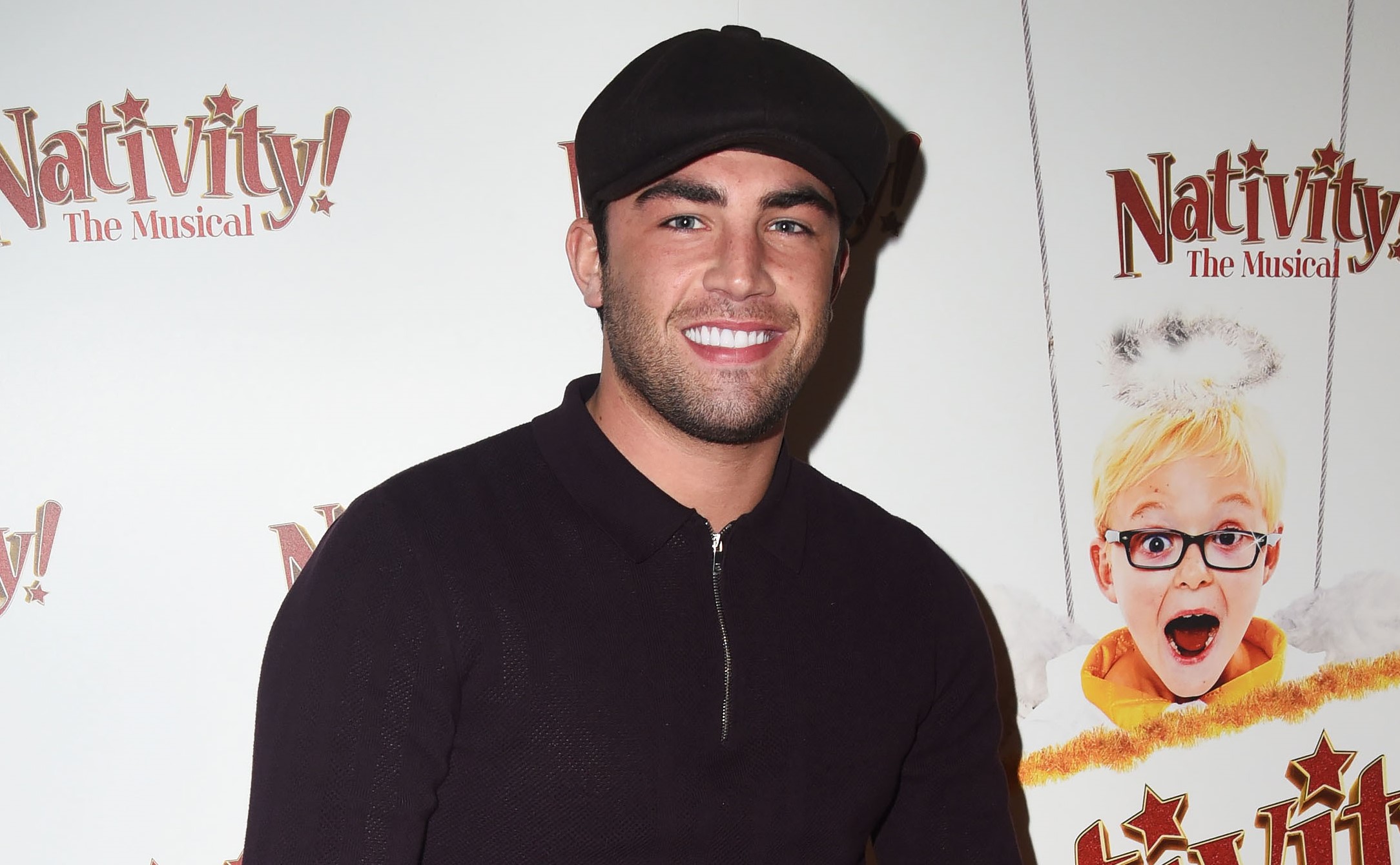 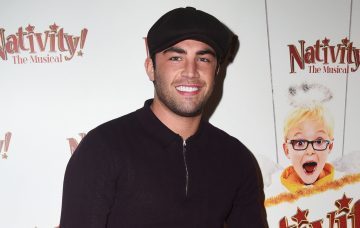 Jack Fincham has admitted to taking cocaine since finding fame on Love Island.

The 26-year-old hunk won the ITV2 reality show with his girlfriend Dani Dyer – whose father is EastEnders star Danny Dyer – over the summer last year, and he has revealed that in the wake of his TV triumph, he caved in to temptation after being offered the drug.

Jack has insisted he’ll never take the Class A drug again, and says he “regrets” accepting it in the first place.

Speaking to The Sun, Jack said: “I’m in a new world of partying and stuff, and being in circles that I would never normally have been in. I’d never normally be in these situations but, yes, since winning the show I have been offered cocaine a lot.

“But I went out all night, I was drinking and I just got ­carried away and made a stupid, stupid mistake which I wish I’d never done, you know. I regret it.”

The reality star says the one-off incident was down to a “complete error in judgement”, and it isn’t something he’s “made a habit of”.

He added: “In the past I would never have found myself in a club where everyone wants to be your friend – but obviously they’re not really your friends at all. Before I couldn’t really afford to go out and drink all night with how expensive it is.”

Jack said after being “offered free drinks the whole night”, he just went “along with it”.

The star said his actions are “not a reflection of my character” but he just “had a blowout”.

Beyond the damage cocaine could do to Jack’s health, he also knows he would put his career on the line if he was to take the drug again, so will be steering clear of it in the future.

He said he never wants to “mess up” his career, and he’s “so grateful to even get in this position”.

Jack also discouraged his fans from making the same mistake.

He added that “nothing good ever comes from it”.