Holby City favourite Jac Naylor will make an appearance in sister show Casualty next week in another crossover between the two dramas.

Jac will head to the ED when she is called in to help Ethan Hardy as he struggles to run the department in Connie Beauchamp's absence.

The crossover happens when Ethan calls Jac for help.

He is currently the Emergency Department's clinical lead while Connie is away, but the role is very stressful and he's not coping with the demands of the job.

With Casualty highlighting the pressures the NHS is under, the stress continues as Ethan realises he's totally out of his depth and turns to Jac for help.

Logistically crossover episodes can be a bit tricky but we are really keen to do them as much as possible. In next Saturday's episode, viewers will see Ethan strike up a deal with Jac and start to feel more hopeful - but whether things will improve remains to be seen.

It isn't the first time Jac has been in Casualty. She worked in the ED after the helicopter crash in 2016.

And the shows' bosses are keen for there to be more crossovers between the two shows. 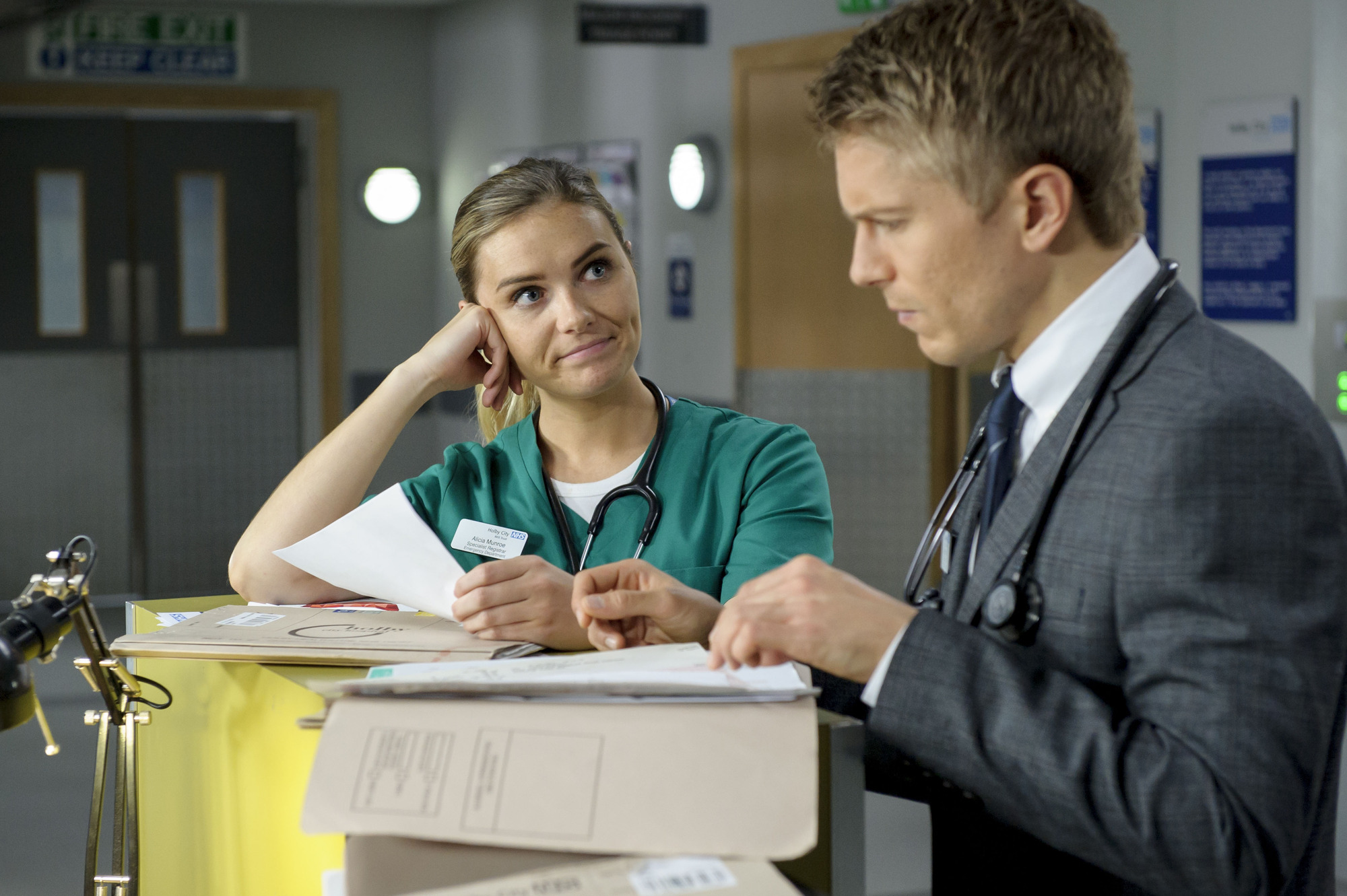 Last year, Holby City boss Kate Hall told Digital Spy: "We attend each other's story conferences and the shows are very connected. Rosie Marcel (who plays Jac) is going to do a couple of episodes of Casualty."

"We want to do them as much as we can," added Casualty boss Lucy Raffety.

"Logistically they can be a bit tricky but we are really keen to do them as much as possible."

Read more: Could Meghan Markle be heading for a new role in EastEnders?!

Jac will appear in Casualty on Saturday, February 17.

Would you like to see more crossovers between your favourite shows? Leave us a comment on our Facebook page @EntertainmentDailyFix and let us know what you think!