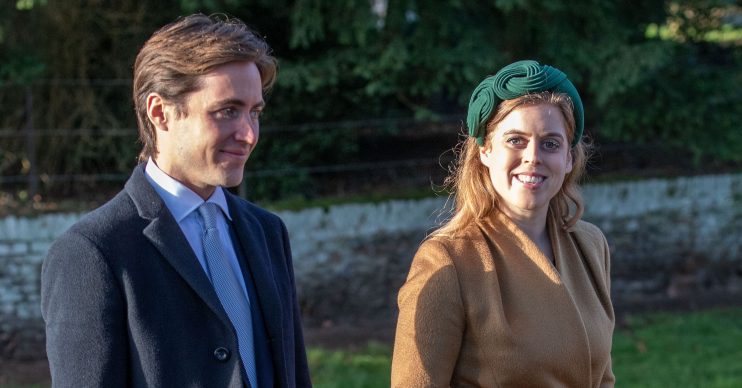 ITV reveals whether Princess Beatrice’s wedding will be televised live

There will be reports on its news channels

ITV has revealed that it will not show Princess Beatrice’s wedding to property developer Edoardo Mizzi live.

Instead, the network says it will ‘report’ on the wedding via its news services.

The snub comes in the wake of allegations of serious sexual misconduct by Beatrice’s father, Prince Andrew, who defended himself during an infamous and disastrous BBC Newsnight interview.

The royal wedding snub comes after the BBC said it would also only show the wedding – thought to be the last royal wedding for a while – via news reports.

ITV will be reporting on the wedding within our ITV News programmes.

A spokesperson for ITV told Hello! magazine: “ITV will be reporting on the wedding within our ITV News programmes.”

The spokesperson added that there were no plans to show a dedicated programme that would show the ceremony.

Beatrice, 31, announced her engagement to Edoardo in September 2019, but the couple has not confirmed the wedding date.

Rumours suggest it could be in early summer, around May or June.

The live TV snub follows claims that the Princess and her fiancé cancelled their engagement party as the scandal surrounding her father unravelled.

The Mail On Sunday reported that the couple had invited friends and family to a London hotspot, but cancelled the event because of fears there would be too many photographers waiting outside to take snaps of her father.

The Prince, 59, stepped back from royal duties after he appeared on the BBC in an effort to defend himself against not only accusations of sexual misconduct but also his relationship with late convicted paedophile Jeffrey Epstein.