ITV has requested more time to report back on the death of Steve Dymond following his appearance on The Jeremy Kyle Show.

Regulatory body Ofcom gave the network five working days to report back on the incident but the broadcaster said it needs more time to carry out its investigation. 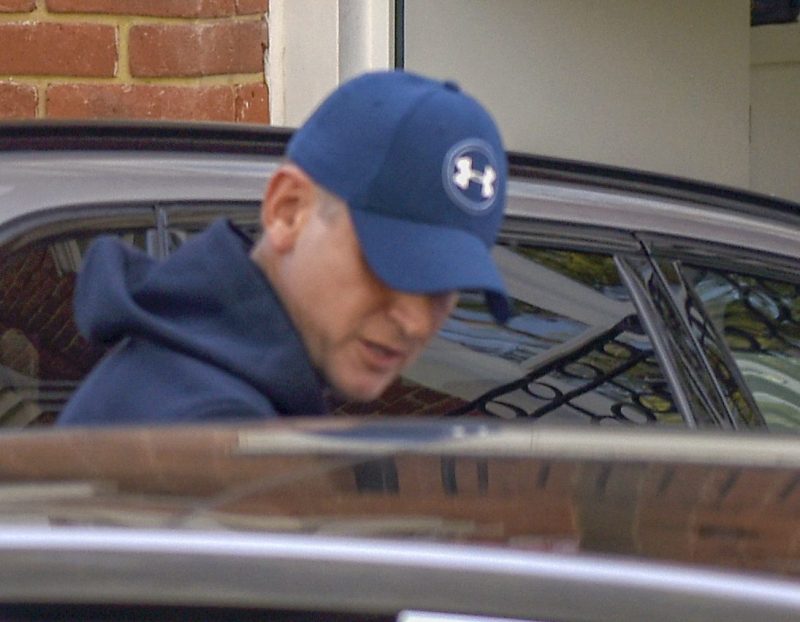 According to Sky News, it was revealed by Ofcom CEO Sharon White at a meeting with the digital, culture, media and sport (DCMS) select committee.

Jeremy Kyle Show guest Steve Dymond, whose episode never aired, died of suspected suicide earlier this month after appearing on the show and falling foul of its infamous lie-detector test.

He was reportedly on the programme to prove he had been faithful to his fiance, but when the lie detector suggested he had cheated, they split up and he died a week later.

Our content board had a discussion in April... looking particularly at the treatment of participants and also audiences.

Steve died after appearing on the show (Credit: Facebook)

His death, which follows the deaths of Love Island stars Mike Thalassitis and Sophie Gradon, prompted Ofcom to examine what more can be done to protect those who feature on reality shows.

Speaking to MPs, White revealed the regulator has been "particularly concerned" about what happens to participants afterwards.

She said: "So as well as the most recent tragedy with Steve Dymond, alarm bells were particularly rung with the two suicides, Love Island, some months after the broadcast. We had put in some new guidance for the under 18s.

Sophie Gradon was on Love Island in 2016 (Credit: ITV)

"Our content board had a discussion in April, before the most recent incident, about another review looking particularly at the treatment of participants and also audiences."

She said the review, though only announced recently, had been "on the cards for some time".

White also confirmed that Ofcom is looking into the use of lie-detector tests. 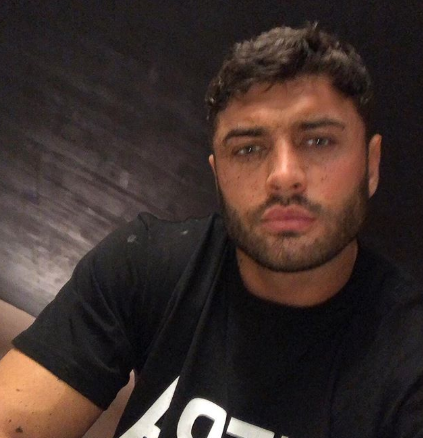 Mike, who was on the third series of Love Island, died in March (Credit: @mike_thala Instagram)

She continued: "We will be looking at lie detectors and other tools used by the production companies, as to whether [...] it's fair treatment for vulnerable individuals."

White went on to deny the regulator had acted "too late" and said she believes that everyone is now "more conscious" of the "negative side" of reality TV.

Damian Collins, chairman of the DCMS committee, said the genre risks putting vulnerable people in the limelight during a point in their lives when they are "unable to foresee the consequences".