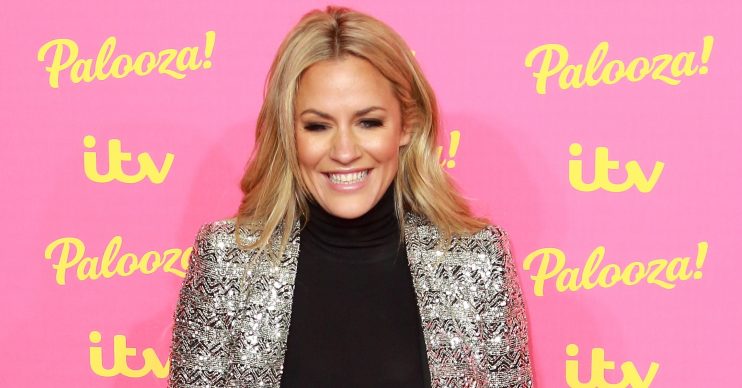 Last month, the Love Island host – who stepped down from her role after her arrest in December for allegedly assaulting her boyfriend Lewis Burton – took her own life aged 40 on February 15.

The network’s chief described her death as “unbelievably tragic”.

Speaking at a conference in London this week, she said: “I think the thing about Caroline Flack is that ITV are absolutely devastated by what happened to her.

“So many people at ITV knew Caroline, including me, and it was unbelievably tragic. I think that we can never know what is behind suicide.

So many people at ITV knew Caroline, including me, and it was unbelievably tragic.

“It is not in any way simple. It is a very, very complex thing.

Carolyn also opened up about Love Island and ITV’s “duty of care” to everyone involved.

She added: “As far as duty of care is concerned, we are absolutely focused on making sure our duty of care is, for both our participants and for our talent, world class.

“We want to be best in class for that.

Carolyn explained the impact of social media has surged over the past few years as Love Island has become more popular, and now bosses are responding to those changes.

She said: “It wasn’t really a successful programme. It has only really made a big difference in the regionals three years ago on social media.

“We take that very serious and we are actually working with the industry on how we can share all of that and how we can learn and pool our resources, so we can learn from each other.

“So that is what we are doing.”