ITV stars are said to be "furious" that Caroline Flack was "forced to quit" Love Island after being charged with assault by battery.

The star is said to have got into an altercation with boyfriend Lewis Burton, which resulted in her arrest.

She subsequently stepped down from presenting the new series of the ITV dating show. 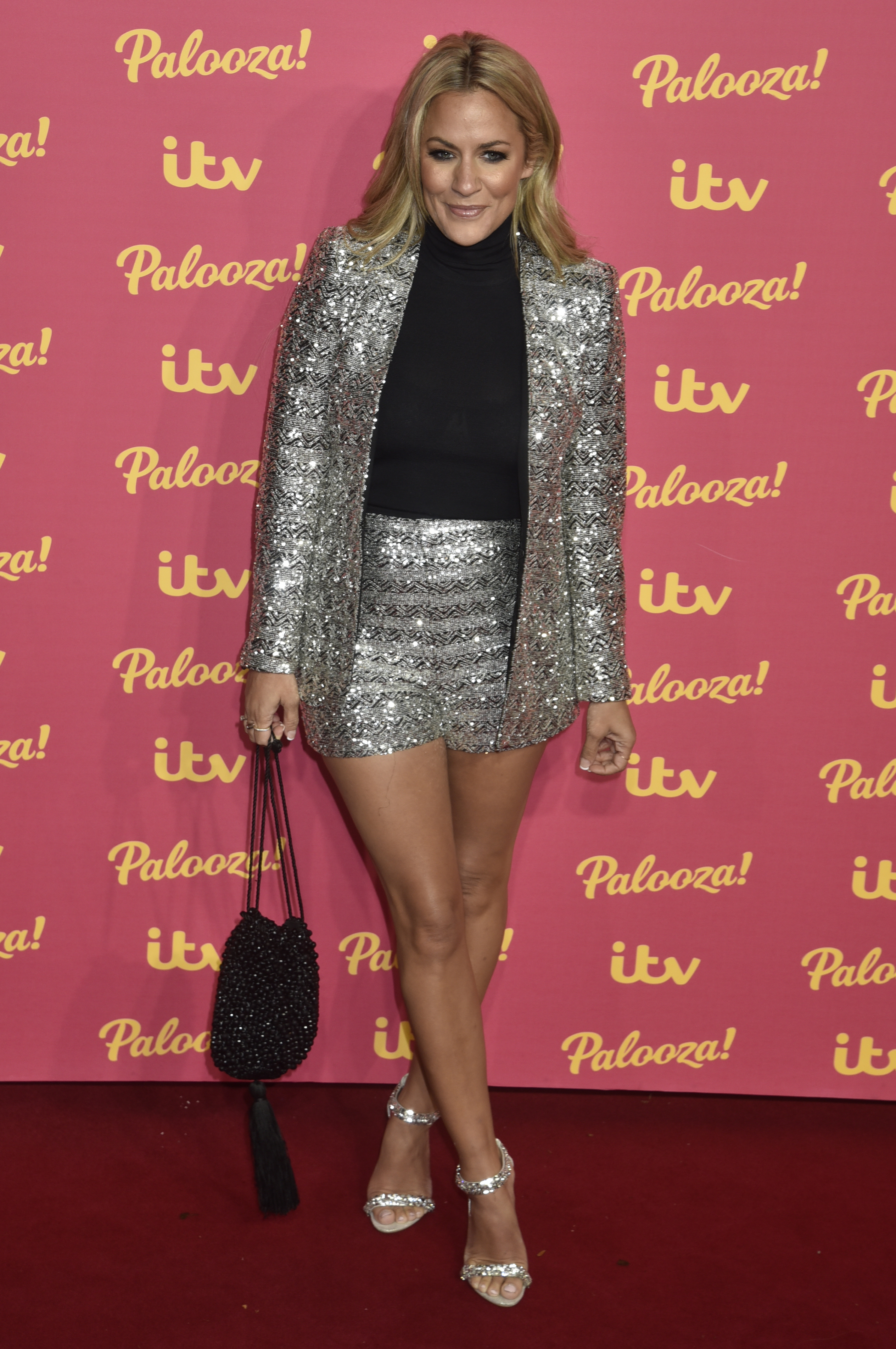 Caroline has stepped down from Love Island (Credit: Splash News)

However, sources are now saying it's a "crazy double standard" that ITV has failed to support Caroline, yet backed Ant McPartlin when he was charged with drink-driving.

The source even told The Sun that the network had "failed in its duty of care" towards Caroline.

Ant hit a car carrying a child while drunk and he gets ITV’s support. Caroline has a row with her boyfriend and she’s axed. It’s a double standard.

They said: "She hasn’t been found guilty of any crime. She’s determined to clear her name and her boyfriend has stood by her. Does ITV not have a duty of care towards her? It’s like her whole career has been taken from her."

They also claimed that if Caroline is cleared and the charges are dropped, she isn't guaranteed to get her job back.

The source also alleged that ITV hasn't called Caroline to discuss the incident, which they say happened in private and has been blown out of all proportion.

Meanwhile, other ITV stars have accused the network of "double standards", pointing out that it stood by troubled presenter Ant McPartlin. 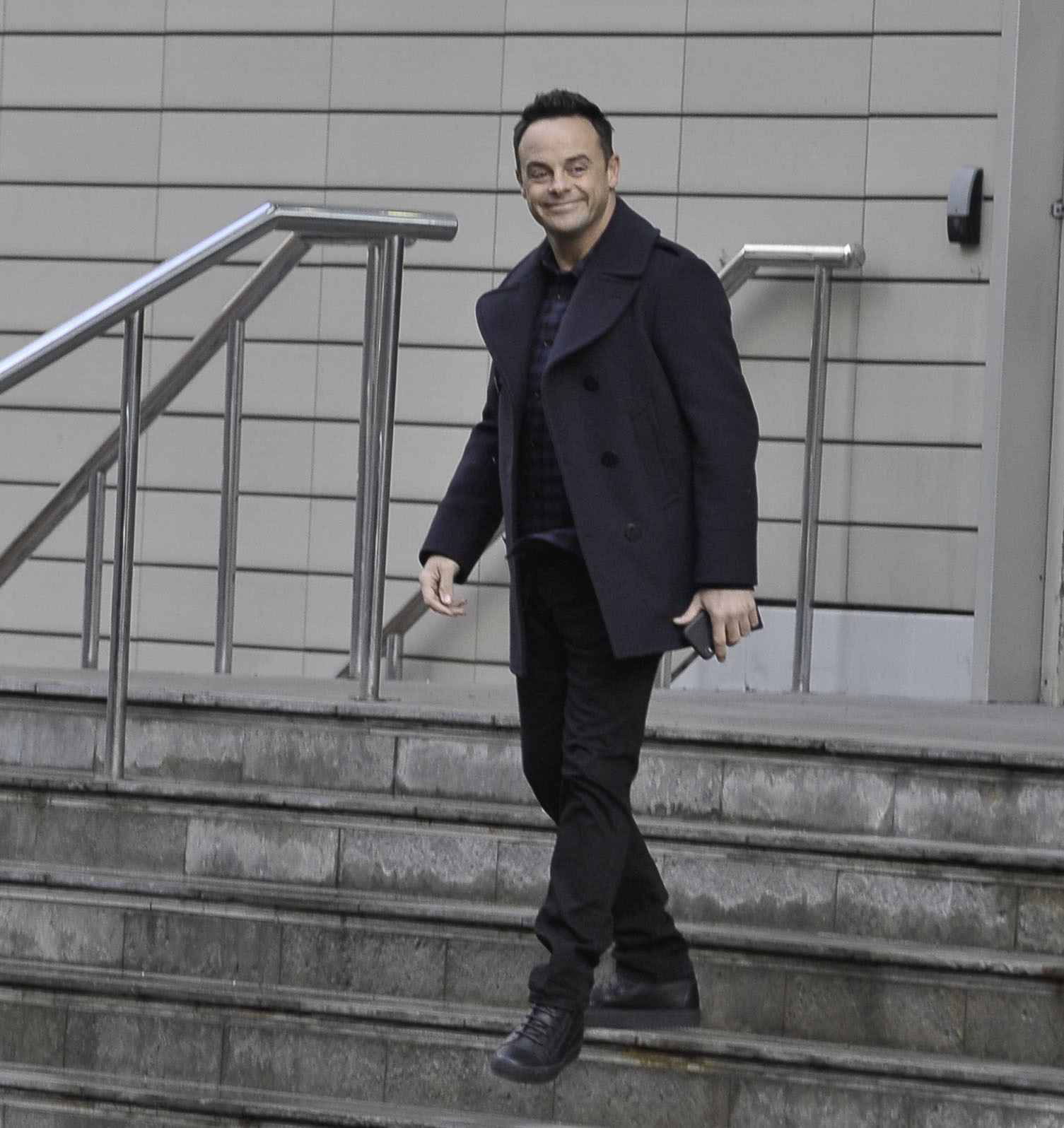 ITV stood by Ant when he pleaded guilty to drink-driving (Credit: Splash News)

When he stepped down from Saturday Night Takeaway after his drink-drive arrest, they pledged to support him, giving him time off to seek treatment.

The insider said: "Ant hit a car carrying a child while drunk and he gets ITV’s full support. Caroline has a row with her boyfriend and she’s axed. It’s a crazy double standard."

Caroline yesterday broke her silence on the reports.

She said "matters were not as have been reported" and that she is cooperating with authorities. 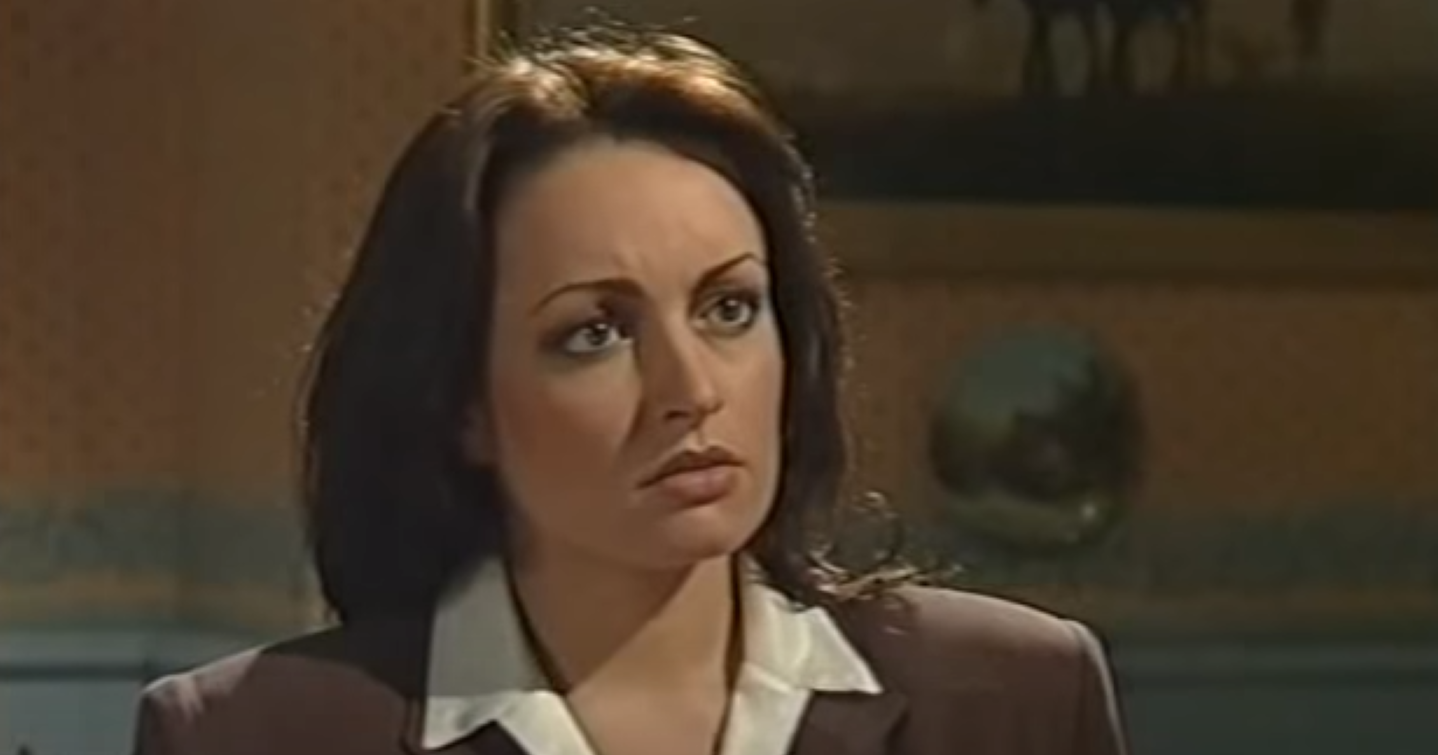 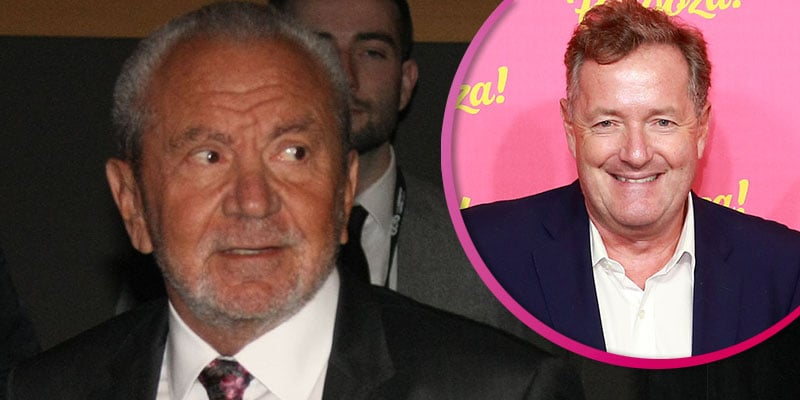