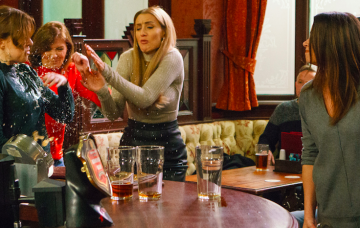 Will Toyah regret making an enemy of Ms Connor?

Since Carla Connor sauntered back on to Coronation Street at Christmas, poor Toyah Battersby has been more than a little bit antsy.

She’s horribly aware that her boyfriend Peter has always carried a torch for his ex-wife Carla – and probably always will.

So she decides to make friends with Ms Connor in an attempt to keep an eye on her love rival and make sure she stays well away from Peter. Sounds simple, right? Hmm…

Toyah’s hit by a wave of jealousy when she clocks Peter and Carla laughing about old times.

Stewing about how well her man gets on with his ex, she tries to cosy up to Carla, thinking it’s a good idea to keep your enemies close. 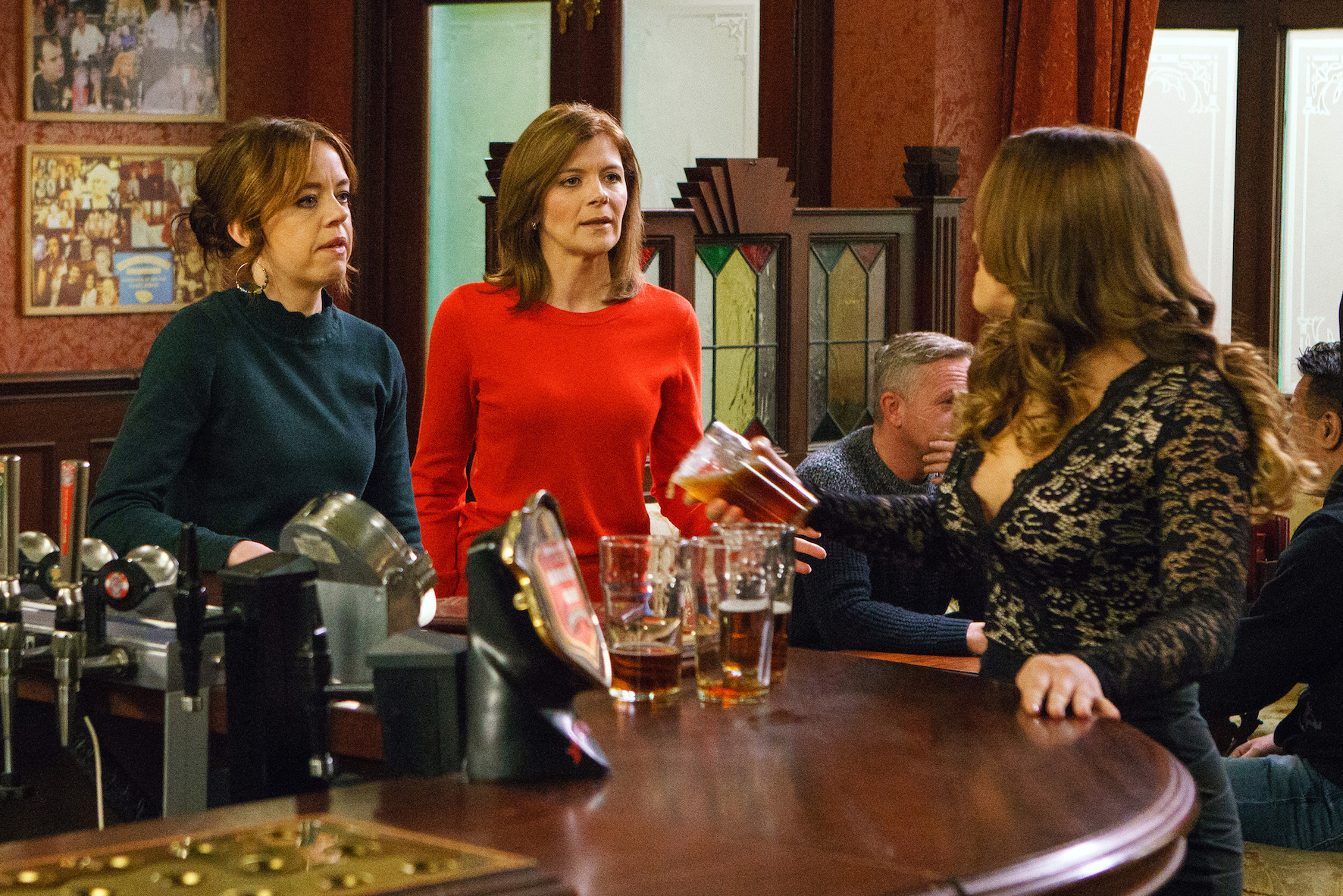 But later she admits to Leanne that she can’t stand Carla and she’s only been pretending to stop her making a move on her man.

In true soap style, though, Carla’s best mate Michelle overhears, she reports back to Ms Connor and a huge row ensues.

In fact, Toyah definitely comes off pretty badly as drinks even get thrown. Oops!

As things get a bit awkward, Peter tells Toyah she’s got absolutely nothing to worry about.

But is he telling the truth? After all, even actor Chris Gascoyne – who plays Mr Barlow – has admitted that Carla is the love of Peter’s life.

Could Peter be protesting a bit too much?

And has Toyah made a powerful enemy in Carla Connor?