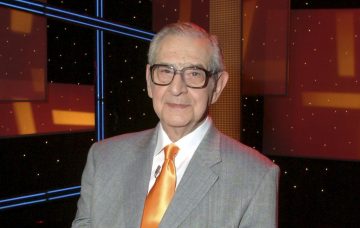 It’ll Be Alright On The Night legend Denis Norden dies

The It’ll Be Alright On The Night host died on Wednesday morning after spending “many weeks” at the Royal Free Hospital in north London, a statement from his children, Nick and Maggie Norden, issued to the Press Association said.

It added: “We’d like to say a huge thank you to all the dedicated staff and doctors who have looked after him – with much devotion.

“A wonderful dad, a loving grandfather and great great-grandfather – he gave his laughter-mongering to so many. 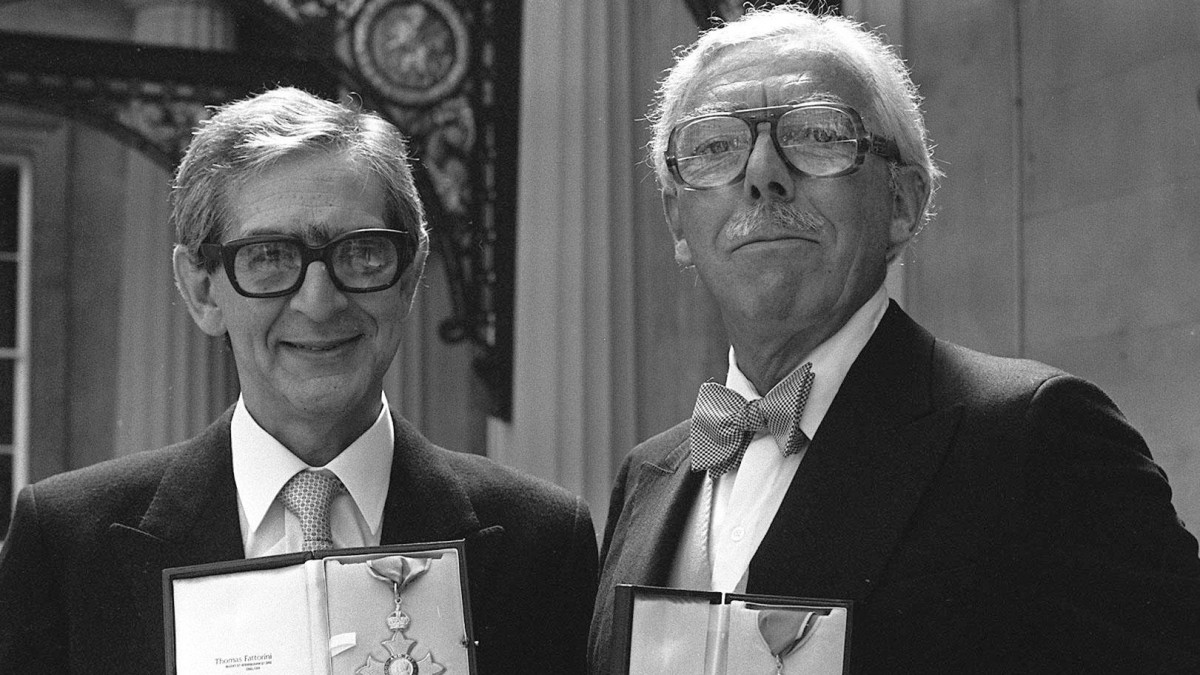 “He will be in our hearts forever.”

Denis was best known as the host of long-running out-takes show It’ll Be Alright On The Night but had previously come to prominence as a successful scriptwriter.

He presented the popular ITV bloopers show, armed with his trademark clipboard, from 1977 to 2006.

After retiring, he gave a lot of attention to raising awareness of macular disease, a degenerative eye condition from which he suffered, and became a patron of the Macular Society.

Norden and the late Frank Muir forged one of British comedy’s most creative teams, producing scripts for shows such as Take It From Here and Whack-O! and appearing on radio’s My Word! and My Music.

Their 1949 parody travel documentary, Balham – Gateway To The South, is also fondly remembered.

Norden also worked for the big screen, including co-writing the screenplay for the 1968 American comedy Buona Sera, Mrs Campbell.

His description of his film career was characteristically modest – and witty. He said: “I’ve written not milestones of cinema, but millstones.” 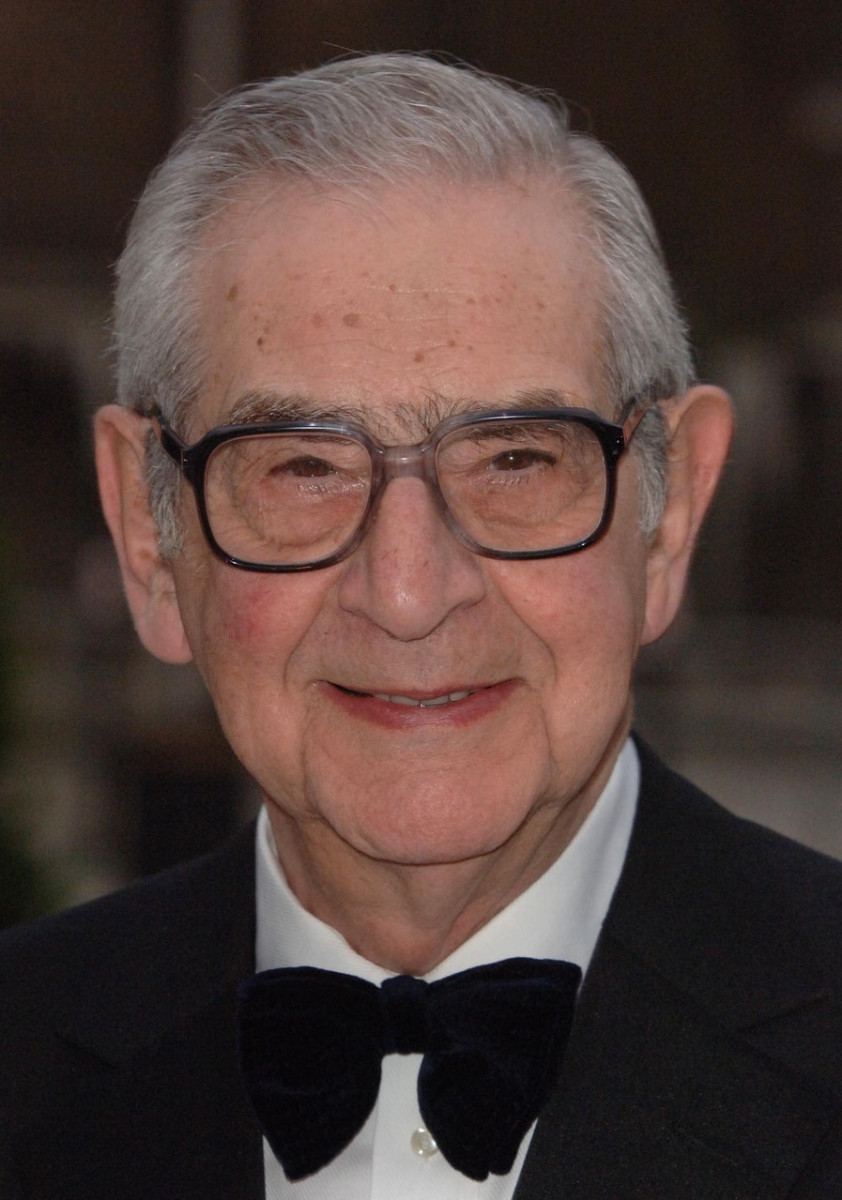 Born in Hackney, east London, in February 1922, he trained as a manager for the Hyams brothers, owners of impressive London picture palaces, but went off to the Second World War where he served in the RAF with such other future famous names as Eric Sykes and Bill Fraser, and wrote shows to entertain the troops – and get off guard duty.

In 2015 he spoke about how he “accidentally” visited the the Bergen-Belsen concentration camp.

Norden and Sykes went to the liberated camp in northern Germany to find lighting for a show they were putting on.

They had no idea what the camp had been used for.

Norden told a BBC Radio 4 programme: “We were doing a show at this particular RAF camp nearby, we were short of lighting equipment, and somebody said, ‘There is a kind of camp near us, which had all sorts of lights for illuminating it at night, you can take those’, so we took this truck along.

“We didn’t know what to expect, we had not heard a word about it.”

They went back to their own camp and gathered as much food as they could.

“We told everyone you’ve never seen anything like it, and everybody in the unit contributed whatever spare food they had, or had been sent from home, and we took it along there.

“I’ve always had this awful feeling that it was wrong for us to do that, people so emaciated to have this rich food poured upon them, what it did to them.”

The camp had been used to house prisoners of war, exchange prisoners and finally Jewish evacuees from concentration camps across Europe.

While it did not contain any gas chambers, about 70,000 prisoners died mainly through starvation and disease.