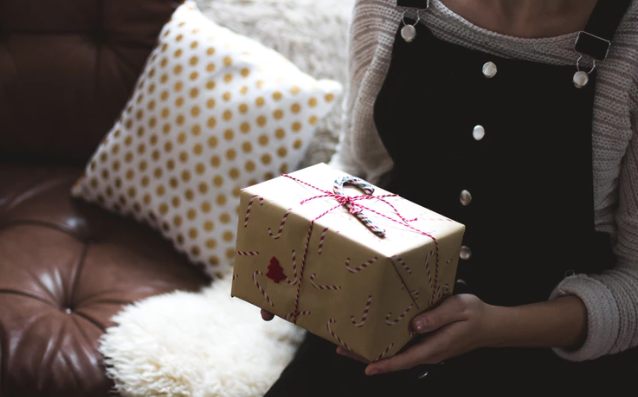 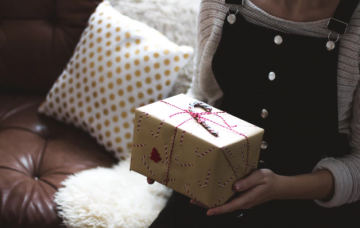 Is work Secret Santa just an excuse to be mean to colleagues?

We'd rather spend the money on mince pies!

In recent years, the work Secret Santa has become a real thing.

Alongside buying presents for friends and family that probably won’t be used and appreciated, now many of us have to dig in our pockets to do the same for colleagues.

And it’s a bit of an anxiety for many of us.

Unless you are happy to buy something generic like a bottle of wine, box of chocolates, or tin of festive biscuits, that is.

But there’s pressure to prove that you have properly considered who you are buying for – to get them something thoughtful or funny. (Even though it’s ‘secret’.)

Fail, and you’ll spoil someone’s day. And they will find who got them so wrong or made so little effort, eventually – Secret Santa NEVER stays secret.

Worse still is the co-worker who decides to dress up some long-smoldering passive aggression in the form of humour via their present.

Imagine, if you will, a man buying their female co-worker some ‘chill-out’ nasal spray, because she once asked him to stop bouncing a tennis ball in the office.

Or the female colleague who decided to buy a male co-worker apparently lacking brilliant hygiene skills a Lynx box-set.

It can all get a bit mean. And childish.

The debate came up on Mumsnet as one follower shared her worries about this year’s Secret Santa at her workplace.

And she had some interesting responses…

One respondent said: “I also hate work secret Santa for pretty much all the reasons you describe and for the past few years have quietly opted out – last year they didn’t do it, which felt like a minor grinchly triumph.”

Another said: “It’s such a waste too. No one really wants a £5 novelty gift and the whole lot ends up in landfill.

“I hate to be a party pooper but it’s all just a load of crap that we’d be better off without.

“The first year I was with my company someone brought me nipple tassels which was ‘hilarious’ when I opened them at the table.

Where do you stand on this subject? Leave us a comment on our Facebook page @EntertainmentDailyFix and let us know what you think.