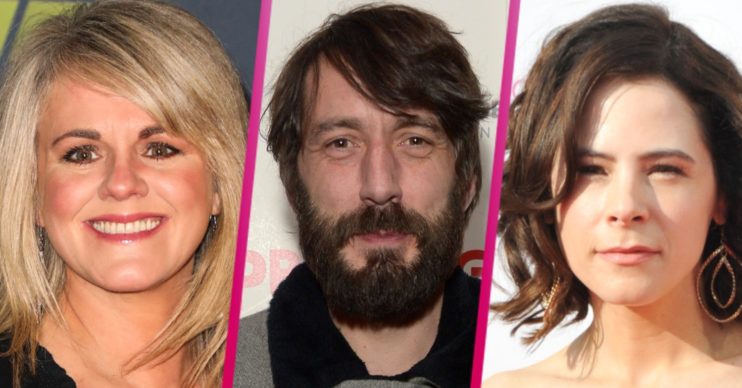 Intruder on Channel 5: Who is in the cast and when is it on TV?

Intruder is an upcoming Channel 5 thriller starring The Virtues actress Helen Behan and Elaine Cassidy from A Discovery of Witches.

Who is in the cast of Intruder, what is it about and when is it on TV? Read on to find out more.

What is Channel 5 drama Intruder about?

In Intruder, wealthy couple Rebecca and Sam see their lives come apart after they commit an “awful” mistake when two teenagers trespass in their luxurious coastal home.

Gareth Tunley is writing and directing the series. He previously wrote an episode of the series True Horror, and also wrote and directed the 2016 film The Ghoul.

Mike Benson, an executive producer on Intruder and Managing Director of production firm Clapperboard, commented: “Channel 5 really backed Chalkboard with Cold Call and we’re delighted to be working with them again in our first drama as Clapperboard.

“Intruder is a tale about one awful decision by a married middle-class couple, which leads them into increasingly dark deeds and compromises everything they purport to stand for – prepare for a turbulent ride ahead!”

Who is in the cast of Intruder?

Actress Elaine Cassidy will play Rebecca, while Tom Meeten will play the role of Sam.

Elaine was also in the 2001 supernatural thriller The Others, alongside Hollywood star Nicole Kidman. More recently, she played Dinah Kowalska in Channel 4 series No Offence. She was also Louisa de Clermont in A Discovery of Witches and Gabrielle Deschain in the film The Dark Tower.

Intruder is a tale about one awful decision by a married middle-class couple, which leads them into increasingly dark deeds.

Tom, meanwhile, was in the TV shows Motherland and Worzel Gummidge.

Adam Richardson and Sonny Poon Tip play the two teenagers who break into their home, Tommy and Syed, respectively.

Last year, it was reported that Birds of a Feather actress Pauline Quirke was playing the Family Liaison officer, however IMDB now lists Sally in the role.

Intruder release date: When is it on TV?

There is no official release date yet for Intruder.

However, filming is already underway in Dublin, Ireland, according to IMDB.

The programme is due to air later this year.

Are you excited to hear more about Channel 5 drama Intruder? Leave us a comment on our Facebook page @EntertainmentDailyFix and let us know.