But perhaps Piers' greatest achievement was to get co-host Susanna Reid to the party after she had given up booze a year ago.

I got The Grinch partying again! @susannareid100 #XmasPubBash

In her Daily Mail column, Susanna, 49, said that she gave up the booze for her health adding: "In all honesty, while those around me fall out of nightclubs and crawl into cabs, I am left with serious FOMO (fear of missing out)."

While others down cava, I have to remind myself in a stern voice to have fun.

"While others down cava, I have to remind myself in a stern voice to have fun."

And Piers, 54, couldn't wait to remind her of the fact, boasting that he had managed to get 'The Grinch partying again!' in an Instagram post.

Last time you’ll see us together this decade. #piersmorgansparty

Susanna also shared a photo of herself and Piers, writing: "Last time you’ll see us together this decade."

In the Instagram post she was munching on a 'tactical sandwich' to help her prepare for the boozy night ahead.

Meanwhile, Piers took to Twitter to share a snap of his receipt after buying 60 bottles of champagne which cost an eye-watering £4,200.

Morning Kevin ⁦@KP24⁩, I asked them to serve only YOU Prosecco, the rest of us had Bollinger....🍾 🤣⁦⁦@ScarsdaleW8⁩ pic.twitter.com/q71EkGd1bh

He wrote: "Morning Kevin ⁦@KP24, I asked them to serve only YOU Prosecco, the rest of us had Bollinger...." 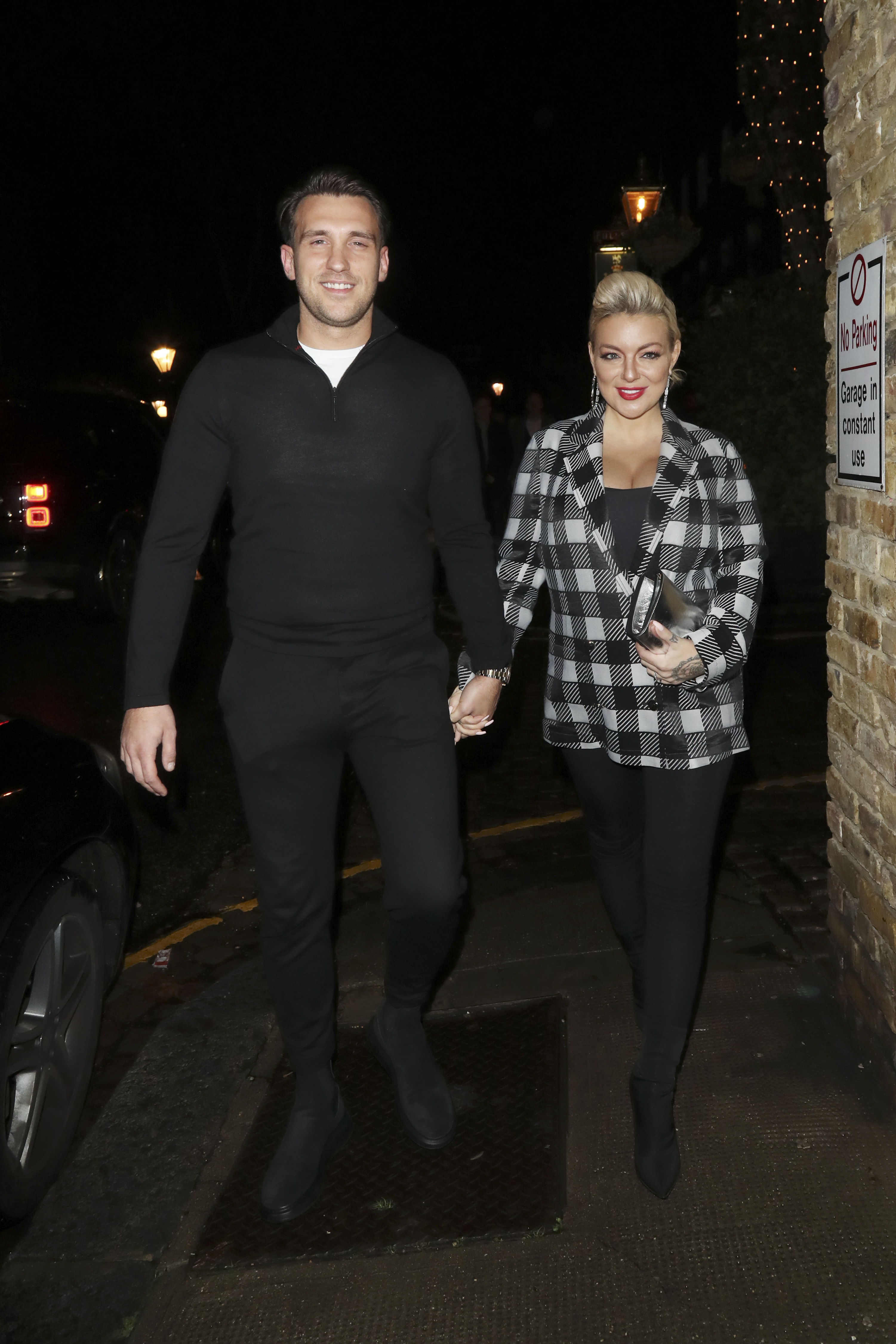 Other celebs in attendance included actress Sheridan Smith and her partner Jamie Horn.

Pregnant Sheridan, 38, recently revealed that she was going to have a baby boy, and the couple looked happy and relaxed as they arrived at the party. 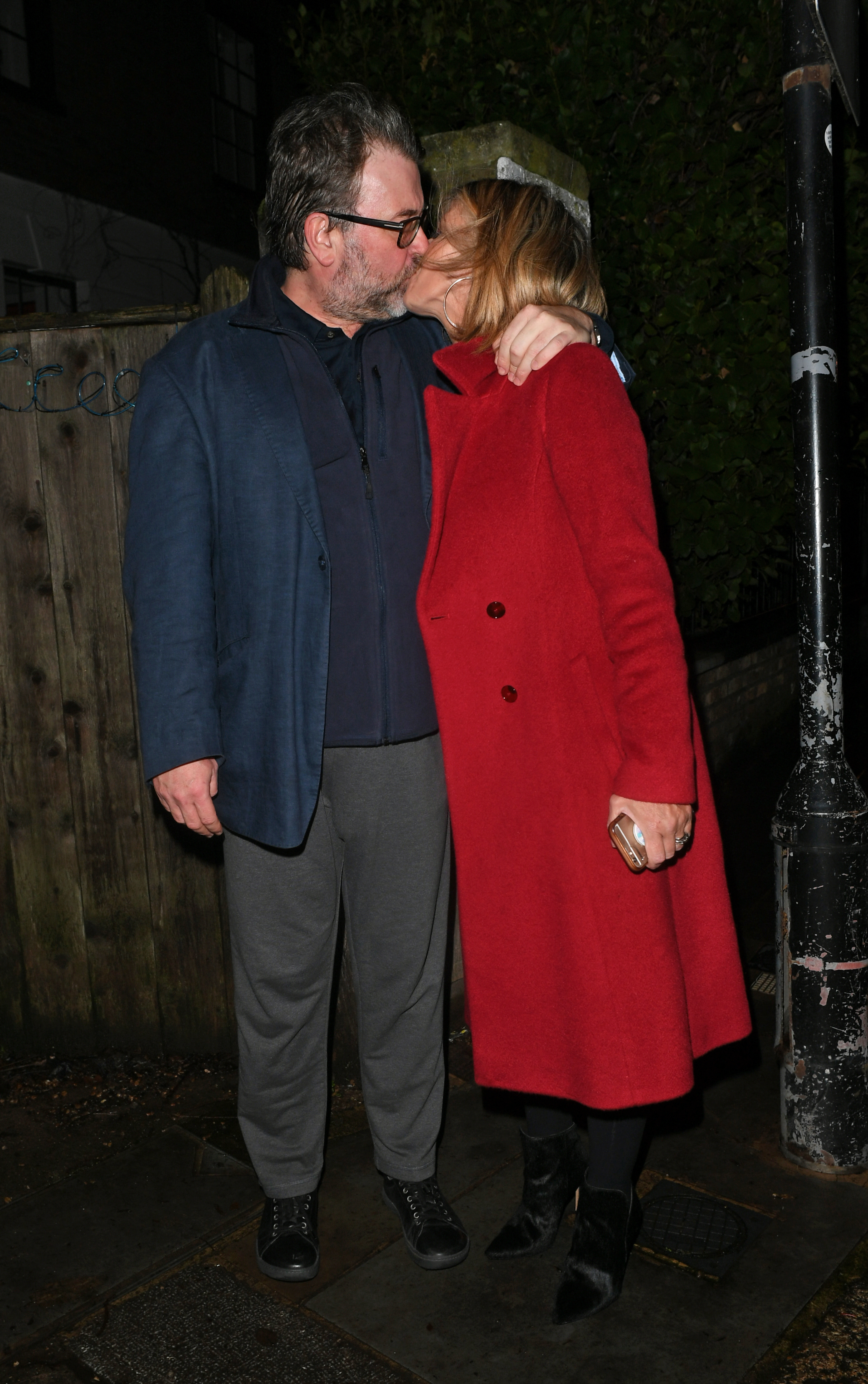 Kate got a smacker (Credit: SplashNews.com)

Piers' GMB colleague Kate Garraway was pictured getting a smacker from her husband, Derek Draper.

The day before, Kate, 52, overslept and MISSED her first show back after her stint in the I'm A Celebrity jungle.