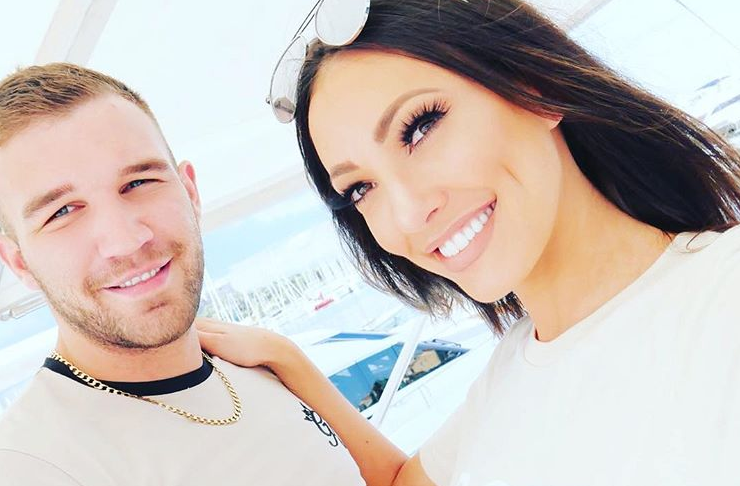 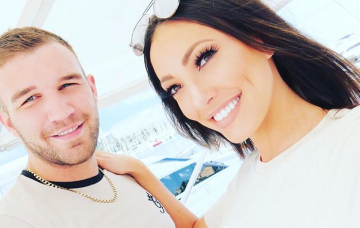 He died 20 days after she passed away

Aaron Armstrong – the boyfriend of late reality show contestant Sophie Gradon – died after hanging himself, an inquest has heard.

Armstrong was found dead at his home on July 10 last year, less than three weeks after he found Gradon’s body.

The inquest into her June 20 2018 death has been postponed following a request from her parents after new information reportedly came to light.

It was heard that Aaron’s mother Donna discovered her son in his bedroom at the family home in Blyth, Northumberland.

Just 20 days earlier Armstrong and his brother Ryan found Sophie, 32, after she reportedly hanged herself at her home in Ponteland, Northumberland.

Mrs Armstrong said in a statement that her sons went to Sophie’s house after she had not been heard from, with Armstrong becoming worried when she wasn’t active on social media.

A tearful Ryan later phoned his mother to inform her about what happened – and Mrs Armstrong was able to hear ‘hysterical’ screaming from her distraught son over the line.

A toxicology report determined the levels of alcohol and cocaine found in his body would see him arrested for impaired driving if he had taken charge of a vehicle.

The coroner told the inquest in North Shields, Tyneside that the substances found in Armstrong’s body stopped him from thinking rationally and “increased the likelihood of violent thoughts and actions”.

However, the coroner clarified he was not returning a suicide verdict, but a narrative conclusion that Mr Armstrong “having consumed alcohol and cocaine, took his own life by hanging”.

He commented: “[Armstrong] was muddled by the distress of Sophie’s death, the distress at having found her, with his brother.

“The consequence of taking alcohol and cocaine together prevented him from thinking rationally about his actions.”

Aaron was said to be quiet and very upset following her death.

Mrs Armstrong said their relationship was “very intense and emotional”.

The inquest previously heard Armstrong kicked a cocaine habit after his family bought him drug testing kits in 2015.

Gradon’s family yesterday called for a new investigation into her death.

It is believed her parents now believe there is nothing to support claims that she took her own life.