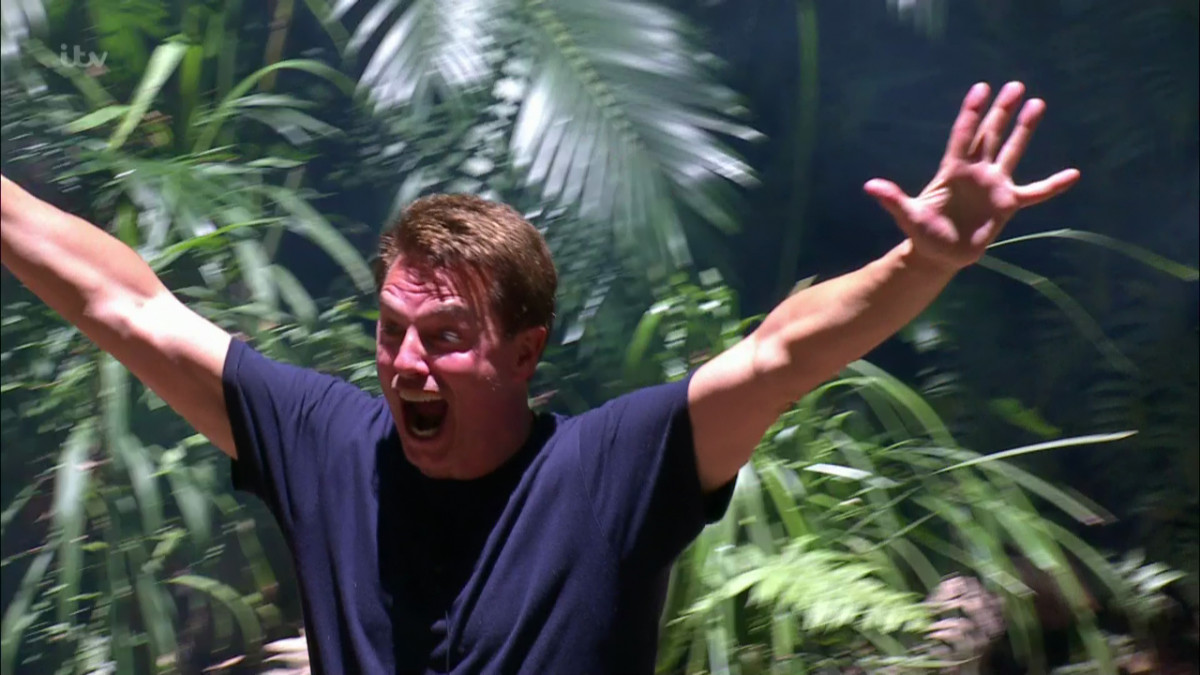 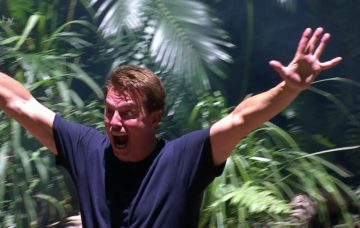 Things could get tense

John Barrowman is one of the liveliest campmates on I’m A Celebrity… Get Me Out Of Here!, and now his husband has said that he could butt heads with equally large character, Noel Edmonds!

With presenting legend Noel set to enter the jungle tonight, John’s partner, Scott Gill, has given his thoughts on what could go wrong.

During a phone interview on Extra Camp last night, Scott, 55, was asked if there is anyone in camp who might annoy Dr Who star John.

He replied: “Not yet. I think there may soon be.

“I don’t know but I think he’s really liking the balance of people in there, they’re all meshing really well. When you throw something new into the mix it’s always gonna stir, I don’t know how he’s gonna react to that.”

Scott, who has been with John for 26 years, added: “Noel’s a big character, so there is the possibility they’re gonna clash which makes for great telly! Sit back and see what happens.”

Scott and their pals have been championing John throughout his time in the jungle.

Noel’s entrance will no doubt ruffle feathers, as he is to be made ‘Emperor’ of the camp.

He will be stirring things up by picking two celebrities to be his assistants as he reigns over the rest of the team.

Before going on the show, Noel, 69, gave his opinion of 51-year-old actor John.

He said: “Now John Barrowman is one of this people who you feel you know. I think he is the self-styled queen of the jungle.

“And I expect him to sit on the throne and dominate proceedings and we will all be his loyal subjects.”

Looks like it will be the other way around!

So far, John has won the viewers’ hearts with his upbeat attitude and his thoughtful chats with campmates like Anne Hegerty and Harry Redknapp.

He also impressed in last night’s ‘Scary Rose’ Bushtucker trial, which saw him win a full ten stars for camp by diving under water amid critters and crocs.

Once Noel gets thrown into the mix, this could get very interesting!

What do you think of the new addition to camp? Leave us a comment on our Facebook page @EntertainmentDailyFix and let us know what you think.