He won an army of new fans after coming third in this year's I'm A Celebrity – Get Me Out Of Here!.

Now Roman Kemp is set to help those fans ring in the New Year after it was revealed that he has landed his first big presenting role since jetting back from the jungle. 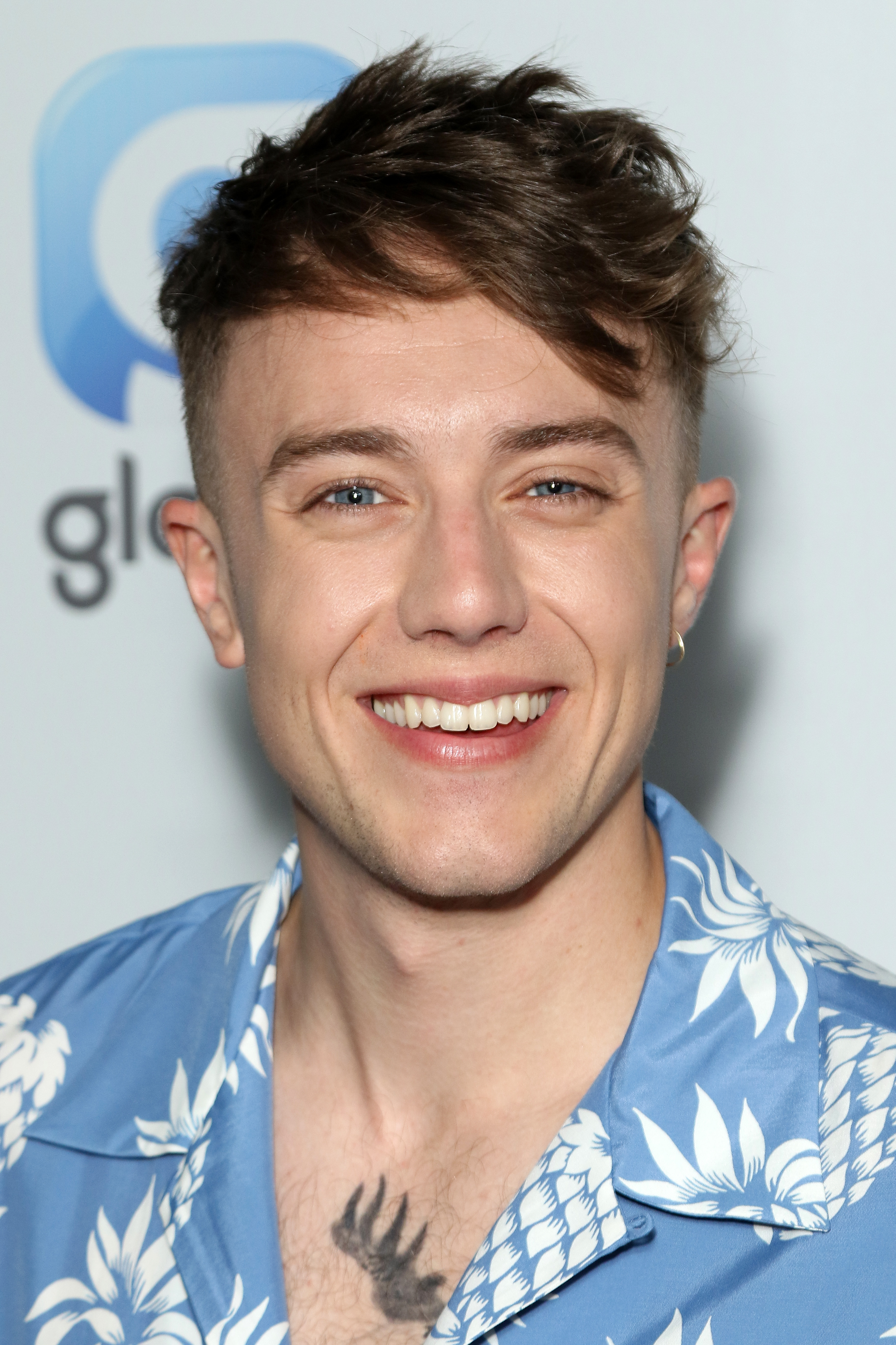 And he'll do it alongside singing superstar Craig David.

Read more: Katie Price reveals that she would love to present Love Island

During the show, Craig will also perform his greatest hits before the famous London firework display kicks off.

It’s always an amazing showcase. I truly can’t wait to see everyone there and bring in 2020.

He said: "I’m so excited to be back hosting NYE again, standing beside the man I’ve listened to since I was six years old, Craig David!"

Can’t believe it’s 1 week since we got out of the jungle and @jacjossa was crowned Queen! Still can’t believe I made it to the final, 23 days felt like a year 😂 What an amazing achievement from everyone and a time we’ll never forget 🤟🏼❤️ 📸 - @jamglyphoto

Roman added: "It’s always an amazing showcase. I truly can’t wait to see everyone there and bring in 2020."

By his side on New Year's Eve will no doubt be girlfriend Anne-Sophie Flury.

The pair recently revealed that they were looking forward to a future filled with marriage and babies. 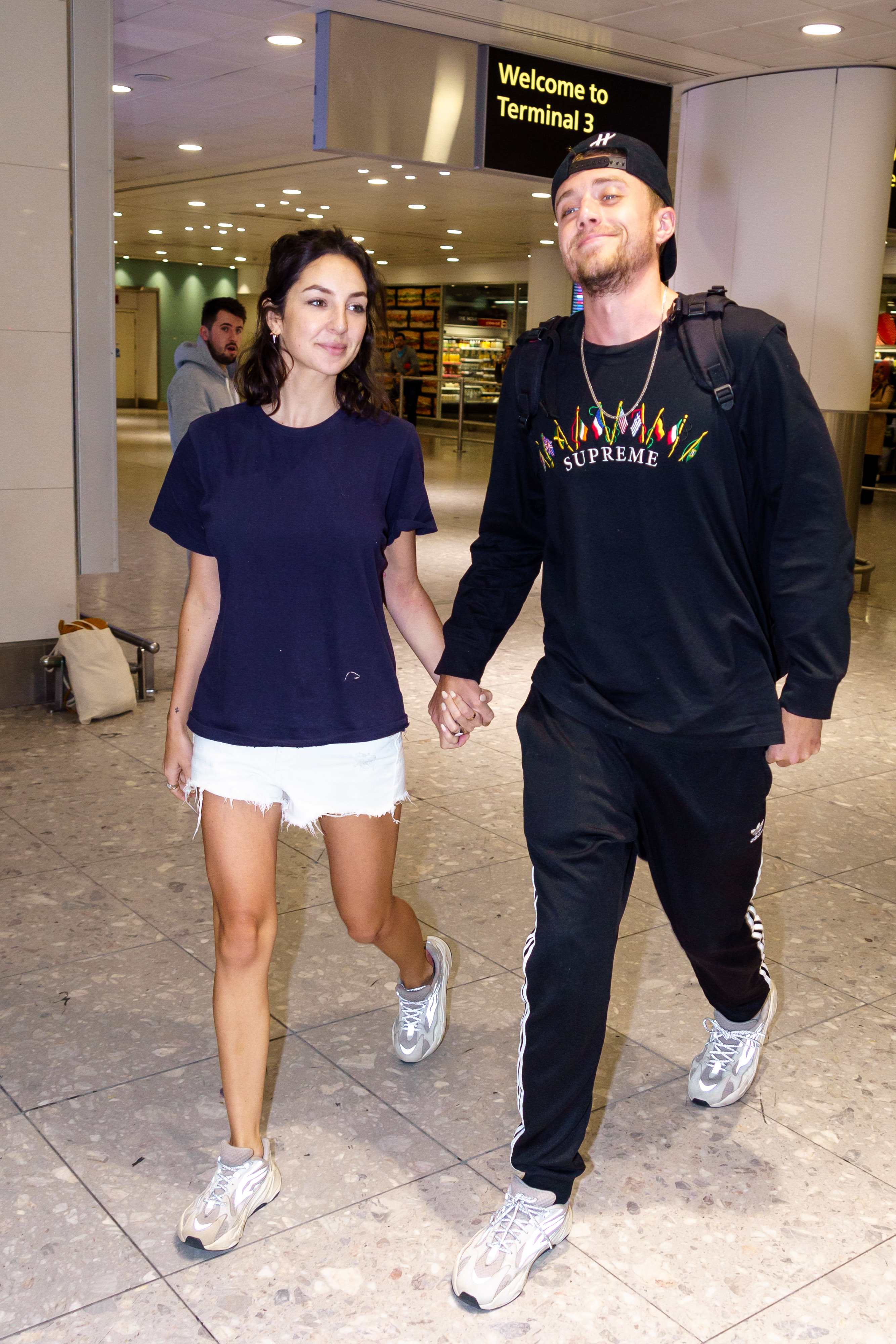 Roman has an exciting future planned with his girlfriend (Credit: Splash News)

Meanwhile, Roman's famous dad Martin Kemp revealed that after seeing his son have so much fun in the jungle, he is keen to sign up for next year's show.