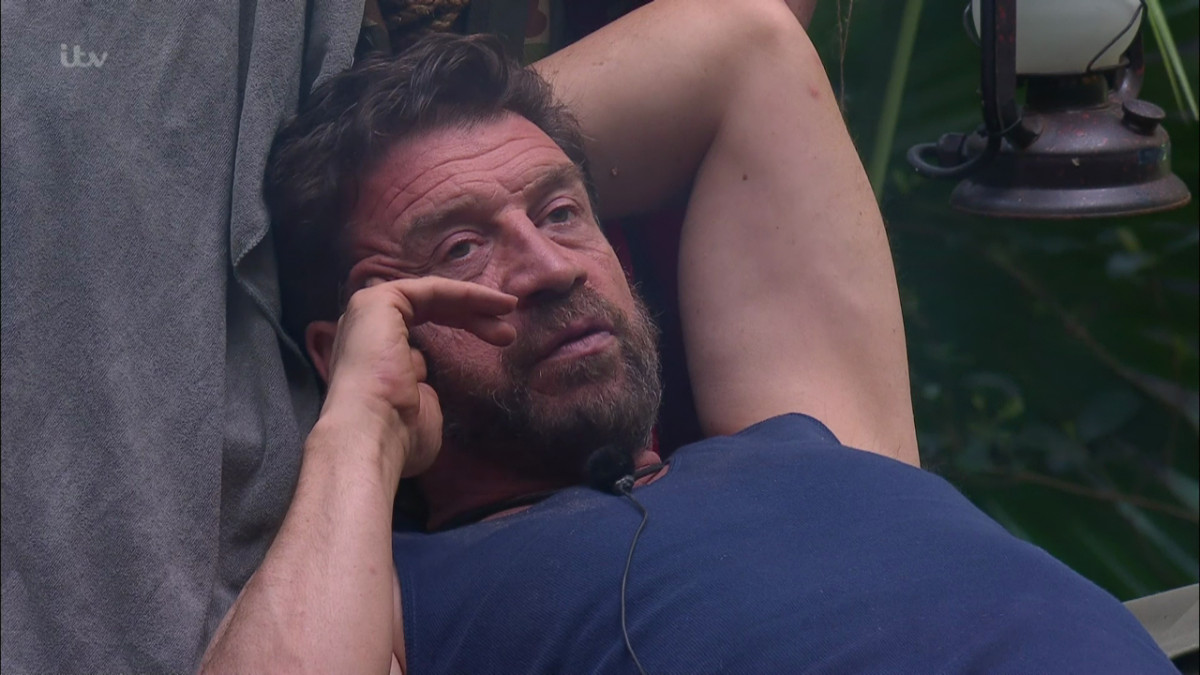 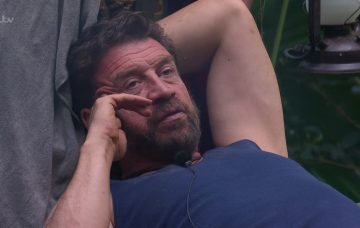 He gave up his luxury item

Nick Knowles melted hearts when he gave up his luxury item on I’m A Celebrity and gave it to his campmate Anne Hegerty earlier this week.

The Chase’s Anne, 60, has had a tough journey so far in the jungle and DIY SOS host Nick wanted to give Anne his pillow to help her sleep better.

However, according to The Sun, Nick needs a good pillow in the jungle because he has an “old shoulder injury” that still causes him pain.

An insider told the publication: “Nick handing his pillow over to Anne was actually even more generous than people at home know.

“He needs a good pillow because he has an old shoulder injury from a long time ago that still causes him pain. He gets a really stiff neck and will have been in constant pain sleeping in the jungle.

“But that’s so like Nick, he always puts other people first and would have wanted Anne to be happy.”

It comes after Nick gave up his pillow to give to Anne.

His fellow campmate James McVey told the Bush Telegraph: “What a gent Nick is and someone I am definitely going to aspire to be as lovely as.”

Earlier in the episode, Anne opened up to Nick after quitting her first Bushtucker trial earlier in the day after it all became too much for her.

The star, who was diagnosed with autism in 2007, told him: “I’ve had an incredibly tough time. I wasn’t expecting these levels of just physical discomfort.”

It came after she faced the Monstrous Monoliths Trial but quit midway through when it all became too much for her.

What did you think of Nick’s gesture to Anne? Leave us a comment on our Facebook page @EntertainmentDailyFix and let us know what you think.