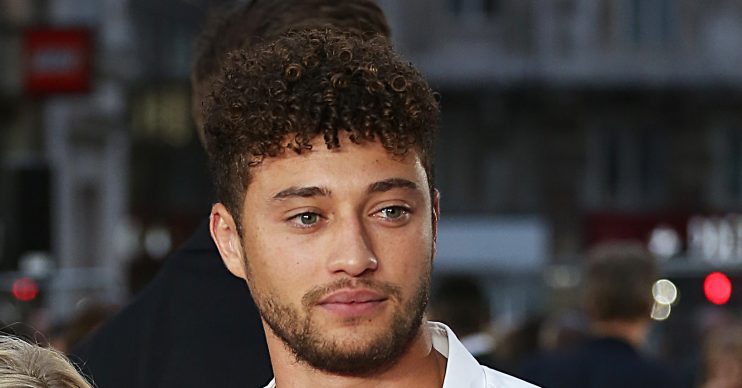 Singer was at TOWIE haunt Sheesh

Rak-Su singer Myles Stephenson has played down claims he was “repeatedly punched and elbowed in the head” during a brawl at celebrity haunt Sheesh.

X Factor winner Myles was at the Essex eatery with a group of pals when a ruckus is said to have broken out.

Onlookers said as many as nine men took exception to where I’m A Celebrity star Myles had decided to sit and urged him to move by “shoving their arms into his face”.

A source told The Sun that the brawl “erupted out of nowhere”.

They said: “It blew up in a couple of seconds. Myles seemed to have sat down with his friends in an area where these other guys seemed to think they had already reserved. Rather than talk about it quietly, they went straight in for a fight.”

The onlooker added: “A few seconds later, Myles had been whacked several times in the face and body and his friends had stepped in to try and help protect him too, but they were massively outnumbered.”

Myles was whacked several times in the face and body and his friends stepped in to try and help protect him too, but they were massively outnumbered.

The source concluded: “It was awful to watch and a ridiculous overreaction given what had happened.”

Security are said to have intervened and chucked the group out, while Myles and his party stayed inside.

Outside the eatery, a favourite haunt of the TOWIE stars, it was claimed that glass bottles were smashed and cars were damaged.

Last night (January 23), a shirtless Myles took to his Instagram Stories to play down the claims and reassure his followers that he was okay.

Myles said: “Just a quick message to say thank you for everybody that’s messaging me asking if I’m alright and if my friends are alright.”

He added: “As you can see, I am perfectly fine. There’s not a bruise on my body. We are good and my friends are all good as well. Me and my boys weren’t hurt.”

It’s been a bit of a rough time for Myles of late. After leaving the jungle, he revealed that his beloved grandmother had sadly passed away.