She recently revealed her secret name for her vagina, and now it's been revealed that saucy Kate Garraway once kept a sex spreadsheet to keep track of her steamy sessions with husband Derek Draper.

I'm A Celebrity star Kate revealed in her autobiography, The Joy Of Big Knickers, that she and Derek once undertook a 14-day sex challenge in a bid to spice up their love life.

The couple tied the knot in 2005 and have kids William and Darcey together. 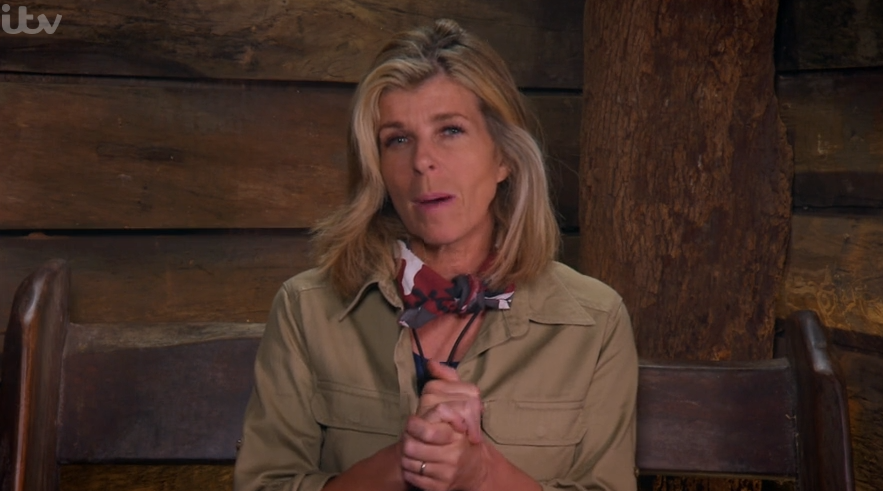 Kate wrote: "When you’ve been in a relationship for a long time the physical side of things can feel very unspontaneous.

She added: "So the idea is to schedule sex and force yourself to do it once a day and make it the focus of your diary."

We got very organised with a spreadsheet and we created this space for intimacy.

Revealing that they got "very organised", Good Morning Britain star Kate revealed she actually created a spreadsheet to keep track of their sex sessions.

She said: "So we got very organised with a spreadsheet and we created this space for intimacy." 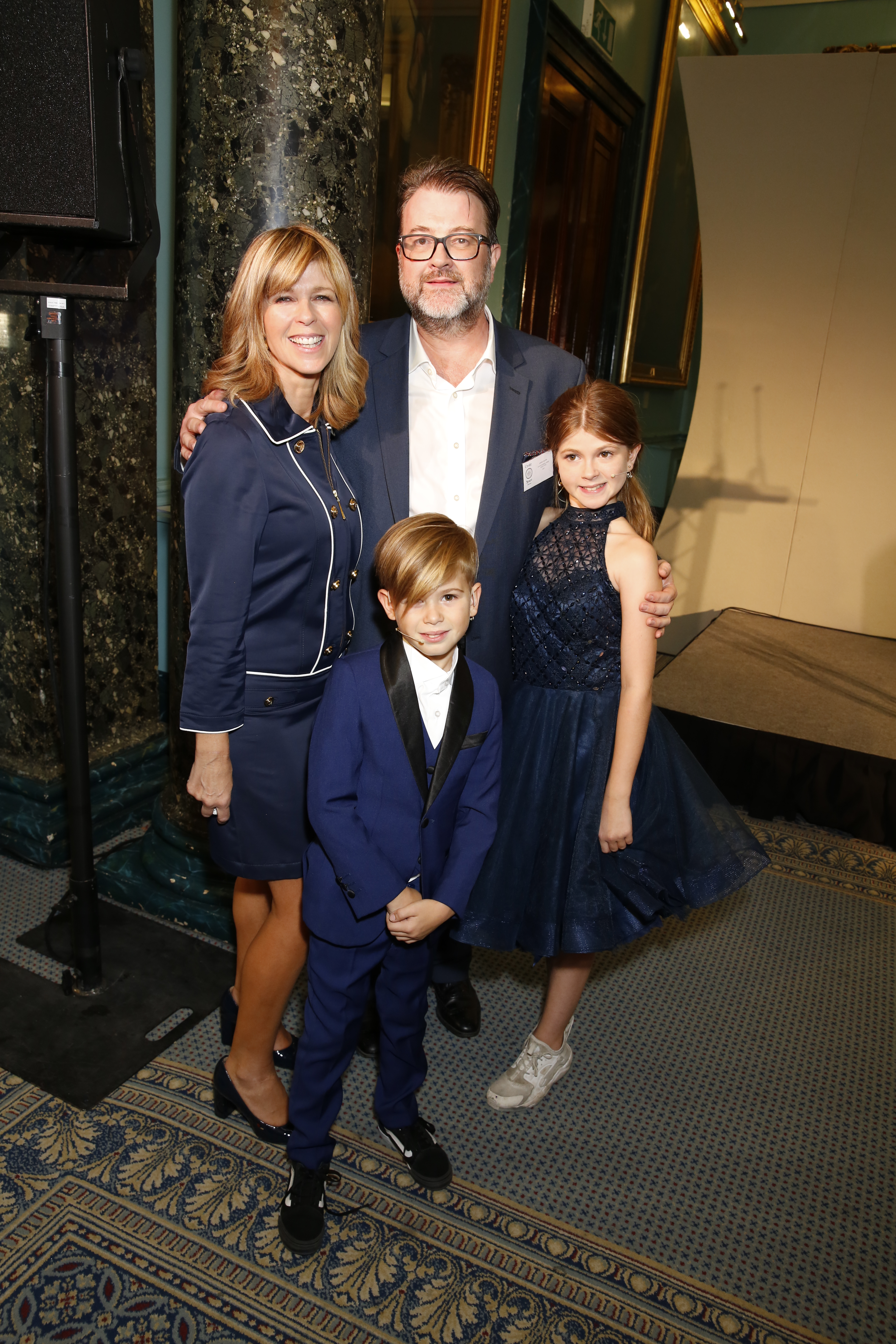 However, Kate revealed that things didn't go entirely to plan, with her husband breaking a bone – but not through their bedroom shenanigans.

"Poor guy, he broke his ankle – not from a sexual escapade – so he was in a cast and in terrible pain. But we kept that time in the diary just to talk and be together," she said.

Kate also revealed how their sex life has changed as they've got older. 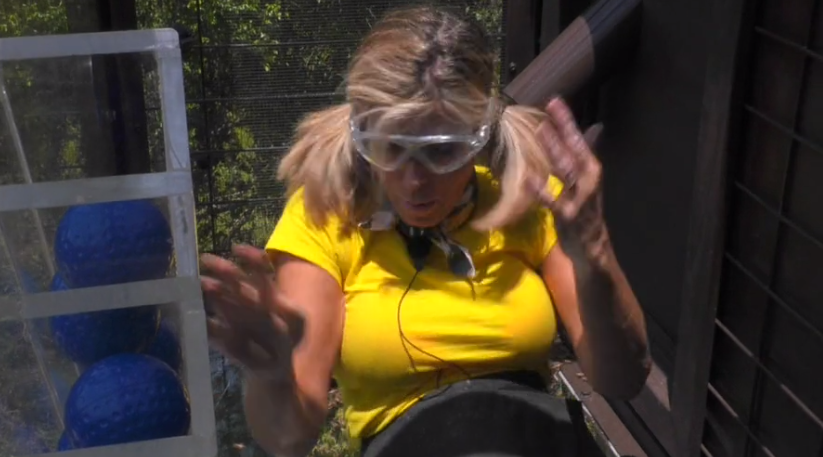 She wrote: "When you're younger you want to be impressive, but when you get older, I think there's a different kind of intimacy."

It looks as if she might have some catching up to do when Kate – whose bunches hairstyle has left viewers "cringing" – gets out of the jungle!