The Vamps star proposed to his girlfriend during a New Year's break to the Lake District and took his new friend Harry Redknapp - who he met on I'm A Celebrity... Get Me Out Of Here - to help him pick the ring.

He said: "Harry said he knew a really good jeweller whenever I was ready to do it and I thought, I may as well just do it." 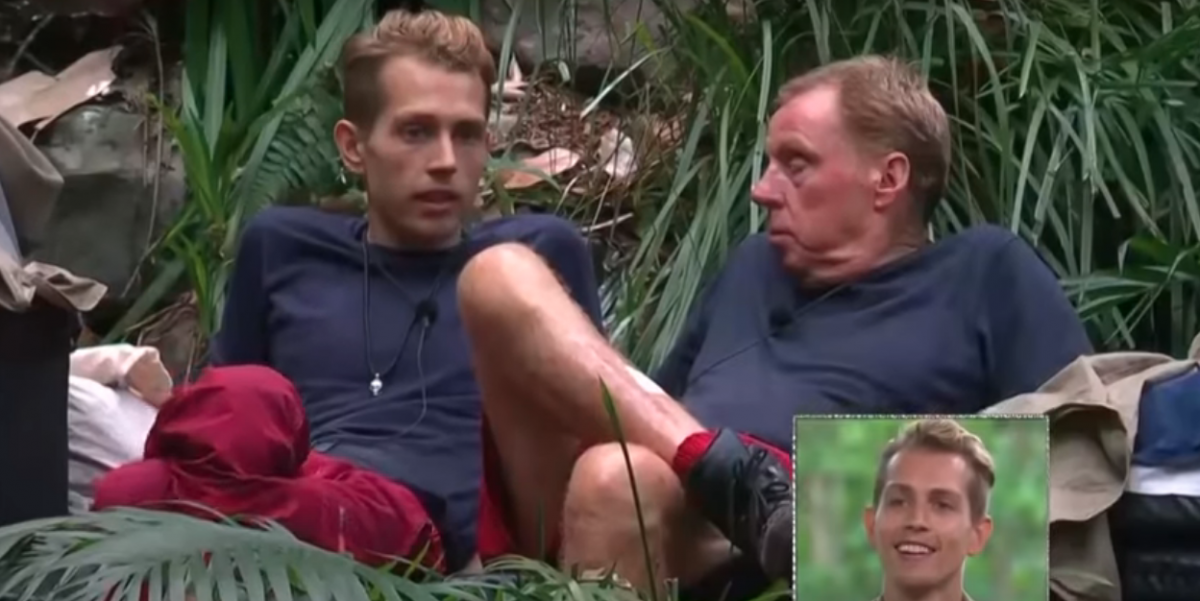 James and Harry in the jungle (Credit: ITV)

James invited Harry to Franses, a jeweller in Bournemouth, to help him choose the ring but he had already decided what he wanted before Harry had even got there.

He added: "By the time Harry arrived I had already chosen the ring; as soon as I saw it I knew it was the one.

"And Harry loved it too."

And while the Can We Dance hitmaker always knew he would propose this year, his time in the jungle encouraged him to pop the question sooner rather than later. 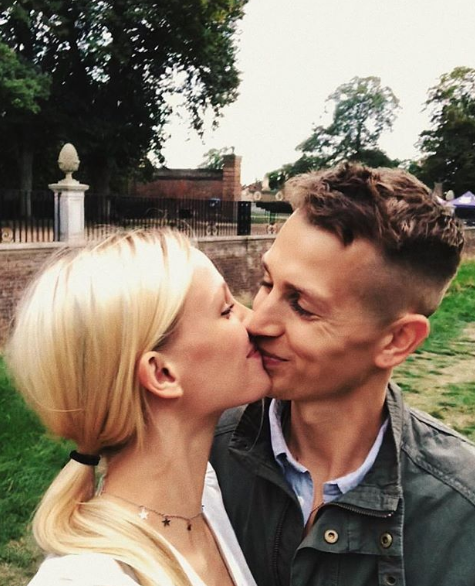 He added: "I think when you’re in the jungle you have nothing to do but think and you really figure out the sort of person you are and the things that mean the most to you.

I missed her so much when I was in the camp and I really struggled.

"I already knew I wanted to propose to Kirstie this year and I didn’t see why waiting six months would make any difference.

"I missed her so much when I was in the camp and I really struggled."

Kirstie was so shocked when James got down on one knee. 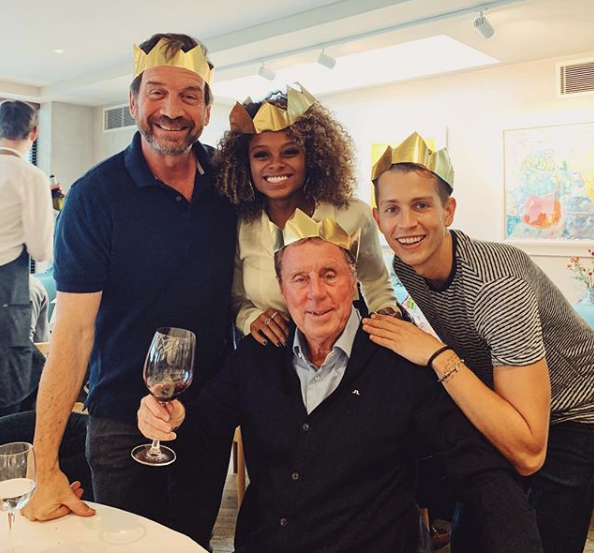 James at Christmas with some jungle friends (Credit: Instagram)

She admits: "At first I said, 'what are you doing?' I thought he was holding a sock because he had the ring box at an odd angle.

"I kept saying, 'Are you joking?' And he hadn’t actually asked me to marry him because he was crying."

Whilst James added to HELLO! magazine: "I was crying. She said, 'aren’t you going to ask me then?’ So I did." 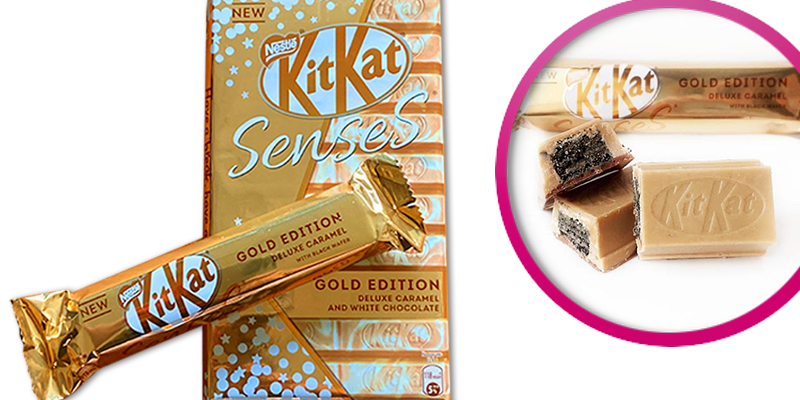 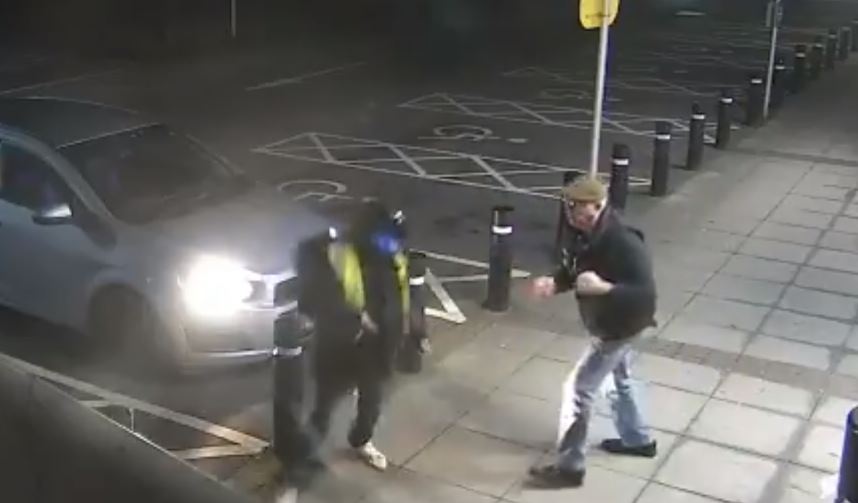