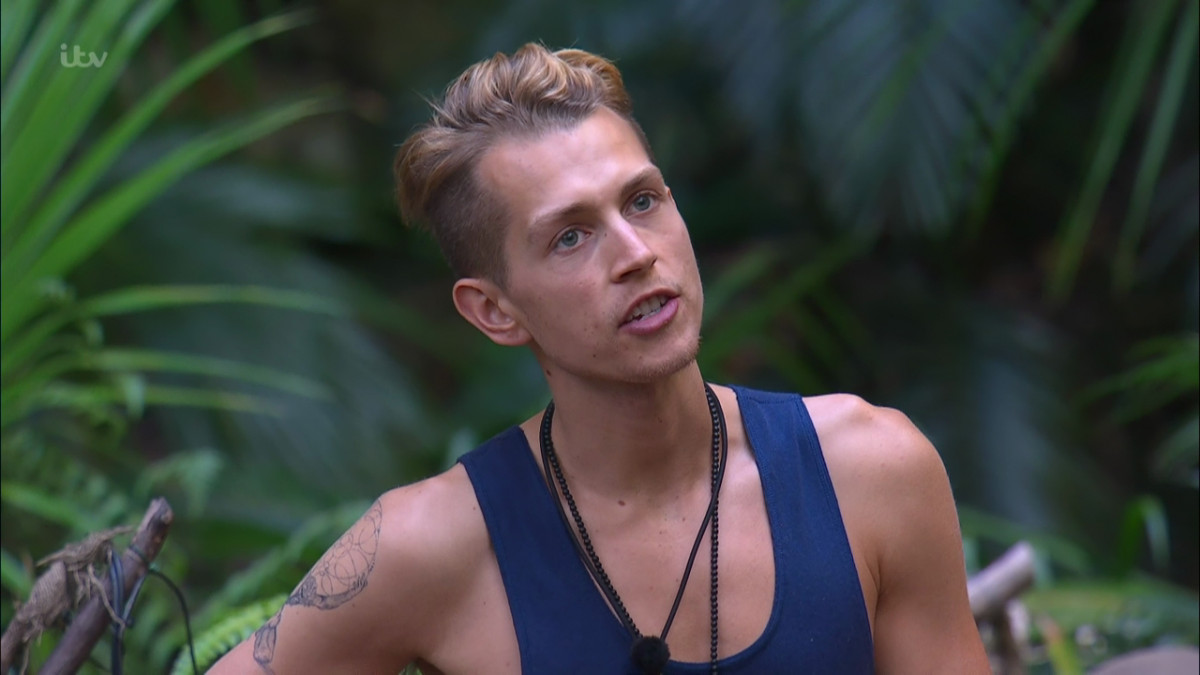 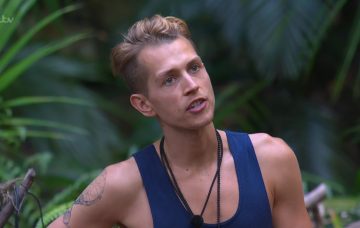 He's had a hard time in the past

I’m A Celebrity… Get Me Out Of Here! star James McVey has opened up on his past struggles with an eating disorder.

The 24-year-old The Vamps guitarist bravely admitted he used to have an unhealthy relationship with food.

Before the show, he told The Mirror: “Fans always send me pictures from years ago and I’m stick thin and I didn’t realise back then just how thin I was.

“I was ill and I looked ill. I’m happy that now I’ve come full circle and see food as positive. I don’t want to belittle other people who have anorexia but I think it’s definitely had a negative relationship with food in those early days.

“It’s now about building muscle and getting leaner. You need to eat more of the good things.”

He says before his issues developed he was “pretty overweight” as a young kid and began to eat less around the age of 12.

Read more: Nick Knowles blasted for comments about ‘women’s time of the month’

Eating conditions are certainly tough in the I’m A Celebrity… camp. James and his campmates have mainly been surviving on a basic diet of rice and beans for the last ten days.

It’s been reported that the celebrities have lost a massive four stone between them.

The musician has had the pressures of fame from a young age.

He is currently in a relationship with model Kirstie Brittain, who has been super supportive of his time in the jungle.

Not long now till I’ll be in Aus and (at some point 🐛) reunited with my gorg boy. Didn’t think I’d be saying that at the start of the year! 🇦🇺 Even though I’ll be spending most of it writing a geopolitics essay… 👍🏼😂 Here’s to licking each other’s faces for the rest of our lives baby 🥂🤪

Are you enjoying watching James in the jungle? Leave us a comment on our Facebook page @EntertainmentDailyFix and let us know what you think.