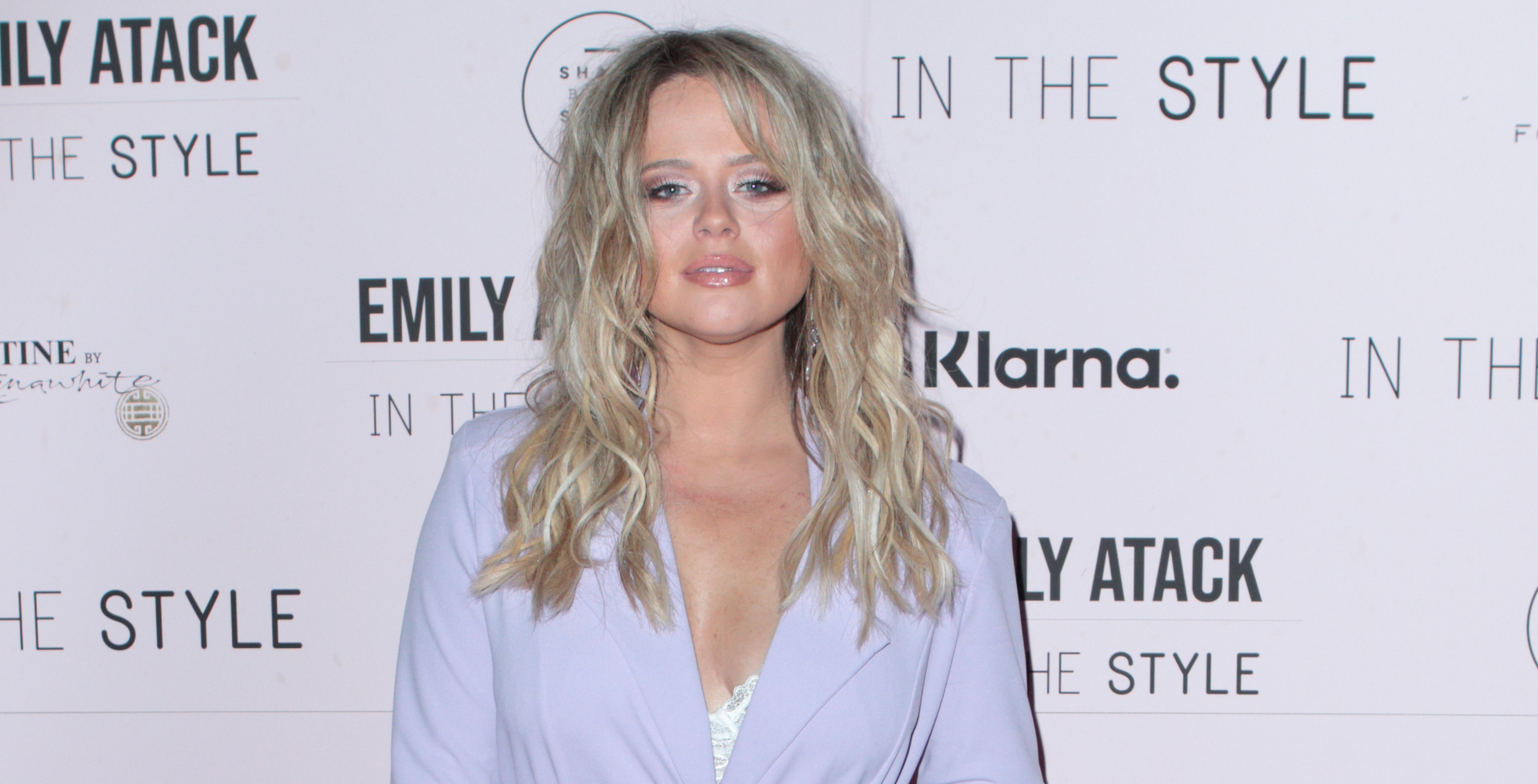 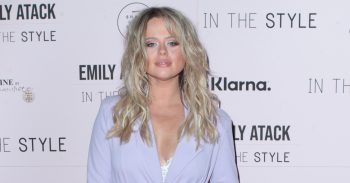 She asked fans not to "scare him off"

Emily Atack has hit back at engagement rumours, begging people not to “scare off” her new boyfriend, Rob Jowers.

The Inbetweeners star took to Instagram stories to dismiss the stories, which had sprung up after she posted a loved up selfie that appeared to show her wearing an engagement ring.

She posted the shot yesterday, wishing her followers a happy easter, but eagle-eyed fans were more concerned with her finger.

“Is that an engagement ring? Am I being blind or far behind?” one fan commented, while another said: “Are you engaged? Who’s this hunk?”

“Congratulations if that’s what’s happening,” said another fan, while another simply posted a string of ring emojis.

But Emily has now clarified that the forward-facing camera had flipped the image – the ring was on her right hand.

“By the way I’m not engaged,” she said. “The picture had flipped around, like it does.”

She went on to show the ring in question, pointing out that it was not her left hand.

“I have ring here on my right hand, which is the other side,” she said. ”

After proving she was not wearing an engagement ring, she joked that the rumours would scare Rob off.

“Stop scaring him off!” she said. “He’s a new boyfriend, he’s going to get very scared!”

The Sun reported that despite her busy schedule, Emily was enjoying the early days of their relationship.

“They are getting on really well and having a lot of fun. Emily is super-happy at the moment – it’s an incredibly exciting time for her,” their source said.

What do you think of Emily’s new relationship? Leave us a comment on our Facebook page @EntertainmentDailyFix and let us know what you think.