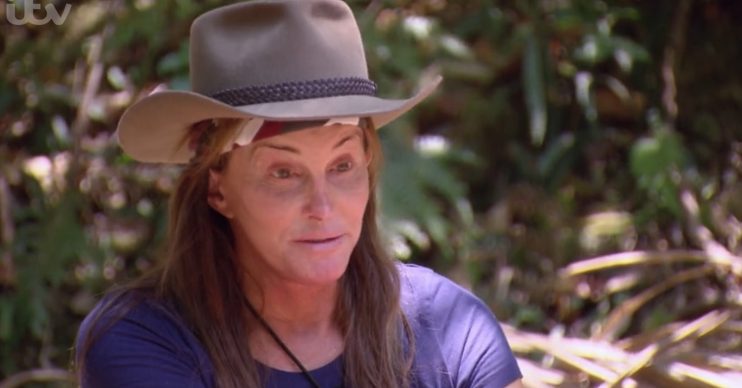 She won't be spilling any family secrets…

Caitlyn Jenner could reportedly be in for a hefty fine if she criticises her family during her stint in the I’m A Celebrity jungle.

The 70 year old is said to be “banned” from discussing her famous family thanks to a Keeping Up With The Kardashians confidentiality clause.

And, if she breaks the clause in the contract, Caitlyn could be forced to pay Kris – who is the show’s executive producer – a whopping £4 million fine.

A source told The Sun: “When Caitlyn signed to I’m a Celebrity, I’m sure reality fans thought they would be getting the inside secrets of the Kardashians.”

Such a special birthday dinner with family. Love you all 🥰

They added: “Unfortunately Kris appears to have put a stop to that right at the beginning of Caitlyn’s involvement.”

The contract is said to state that those who sign it are warned they would “do the producer damage in the excess of $5m” – almost £4m – if they spill the beans about the famous family.

Caitlyn has hardly spoken about her family – including kids Kylie and Kendall Jenner – during her time on the show.

When Caitlyn signed to I’m a Celebrity, I’m sure reality fans thought they would be getting the inside secrets of the Kardashians.

She did reveal, however, that she hasn’t spoken to step-daughter Khloe Kardashian for five years after coming out as transgender.

Caitlyn told her campmates: “I don’t know, we were really close, I raised her since she was five years old, I really don’t know what her issues are.”

She added: “It’s been five or six years and I really haven’t talked to her since.”

Viewers were also left “heartbroken” when Caitlyn’s care package from home didn’t come from her children.