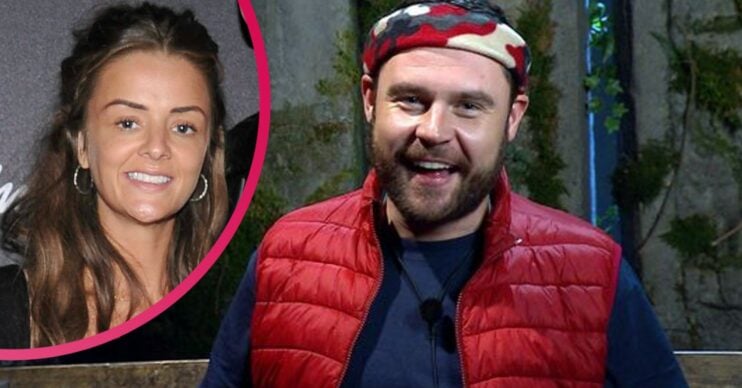 I’m A Celebrity winner Danny Miller has been forced into isolation because his partner Steph has tested positive for Covid.

The former Emmerdale star, 30, shared the bad news on Instagram.

Danny said that the family weren’t taking it badly, however, confessing that he’s excited to spend so much time with his bride-to-be and son, Albert.

In a message to fans he said: “So after 23 days of not being able to see Steph and Albert, which was the hardest time of my life, we now have the perfect opportunity to catch up with one another as we begin isolation.

“Steph has unfortunately caught Covid. She’s not feeling the best today so she’s just gone down for a sleep while Albert’s asleep.

“So I thought I’d amuse myself by catching up with all you guys and show a little bit of love and thanks by doing a little Q&A.”

The star confirmed that the rest of his family are fine and that due to the rules they will be allowed out of isolation on Christmas Eve.

Meanwhile, during a Q & A with fans, Danny revealed the first thing he did when he arrived back home.

He said: “McDonald’s, and quickly regretted it! BAD stomach pains.

The actor also went on to share which challenge on I’m A Celeb he loved the most. He told fans it was the Drawbridge challenge that he completed with David Ginola.

During his time in camp, Danny also underwent a body transformation.

In response to questions about his weight loss, Danny told a fan: “1.1 stone, need a new wardrobe!”