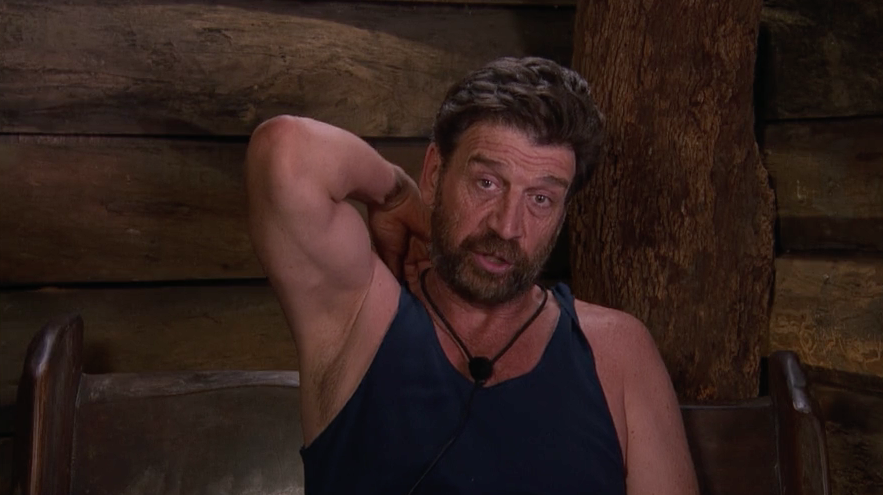 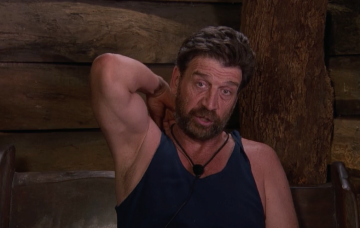 Fans have become divided after Nick Knowles refused to pick up campmate Emily Atack’s underwear in the I’m A Celebrity…Get Me Out Of Here! jungle.

The DIY SOS host explained to John Barrowman: “I don’t feel comfortable handling women’s knickers but they are wet and need drying so would you hang them on the line?”

John, 51, retorted: “Why do you feel uncomfortable, it’s just an item of clothing, it’s not inappropriate. It’s fine to hang a pair of women’s knickers on the washing line”.

Their conversation has got viewers talking and it has sparked huge debate online.

While some have called Nick chivalrous, others reckon he is playing a game or is just too lazy to pick up other people’s pants!

One viewer wrote: “Chivalry is nothing to do with it, Nick Knowles is lazy and attention seeking for making a fuss about it.”

Another added: “Nick Knowles is now a confirmed wet wipe. Get him doing a trial where he’s got to hang up some knickers.”

Read more: I’m A Celeb’s Emily Atack’s ex is backing her to win

Meanwhile, others stood up for Nick.

One fan on his side wrote: “Totally agree with him. I mean if Nick decided to pick up the knickers then he would’ve got slack anyway because he’d be seen as a ‘perv’ but you can clearly see he’s such a genuine guy #I’mACeleb.”

While a second commented: “He didn’t ask barrowman to move them. John volunteered. It’s amazing how things get twisted. Especially knickers.”

However, The Inbetweeners actress Emily seemed to agree with Nick, who claimed he was brought up with old-fashioned values.

She said: “I understand how a man would feel awkward picking up a young woman’s knickers he hasn’t known for very long”.

However, John added: “Then why is it okay for me, a gay man, to pick it up but it’s not okay for a straight man? It’s just a piece of clothing!”

Emily also shocked when she revealed she didn’t fart in front of her ex-boyfriend of six years, Jack Vacher. That’s a long time!

Hilariously, Emily’s sister then shared her thoughts about the matter on Emily’s Twitter page.

Referring to Anne Hegerty breaking wind in camp, she wrote: “I shall be telling Emily she needs to take a few farting lessons from the legend that is Anne