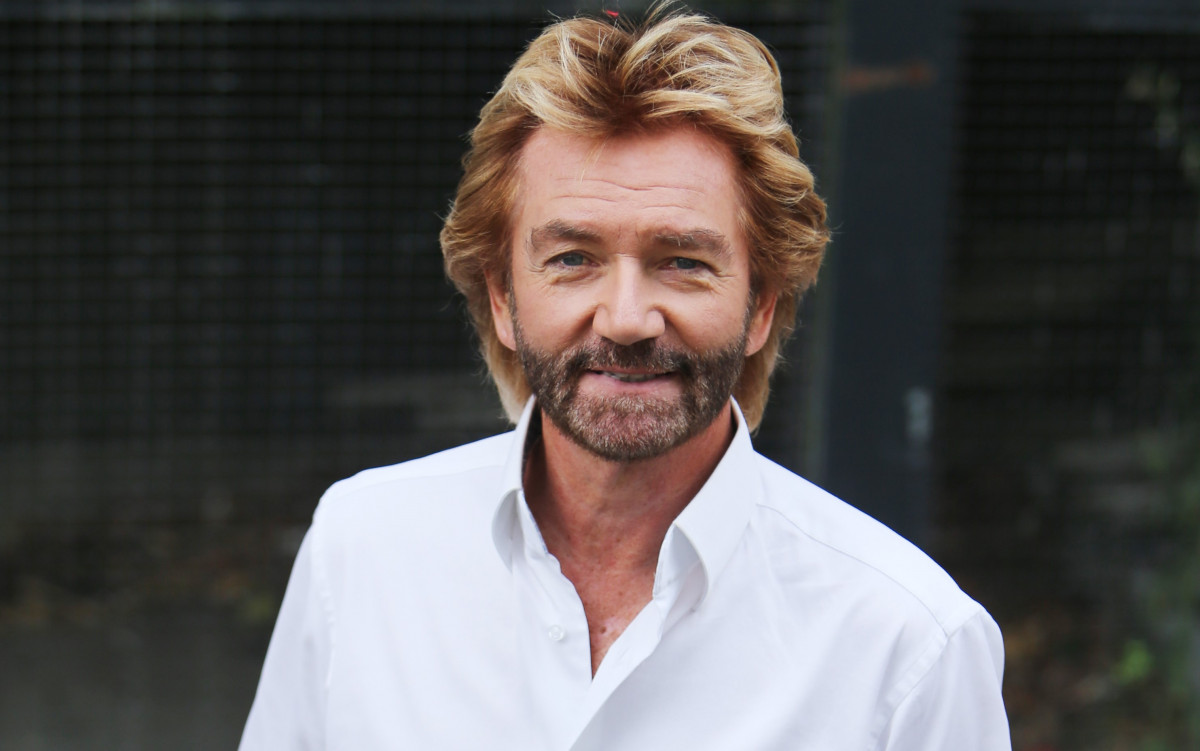 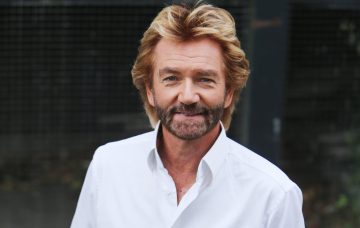 I’m A Celebrity officially unveils Noel Edmonds as a contestant

His phobias were listed as heights and enclosed spaces

Noel Edmonds has officially been announced as an I’m A Celebrity contestant.

Noel’s arrival had been rumoured and was confirmed by the official I’m A Celebrity Twitter account on Tuesday.

Noel will be one of the biggest names on the ITV show, fronted by Declan Donnelly and this year Holly Willoughby.

In 2016, he came under fire after claiming that an electromagnetic pulse machine, EMPpad, “tackles cancer”.

In 2017, Noel said he came close to taking his own life after falling victim to financial fraud.

Earlier this month, Noel’s ex revealed his fear of water could be his “downfall” on the show.

Marjan Simmons – who he dated for a year in 2005 – insisted he’ll attempt any challenge he’s asked to, but she’s not sure he’ll cope too well with certain tasks.

She told the Mirror: “He hates [water]. So I am not sure how he’ll cope during some of the trials.

“We once went snorkelling in the Maldives on a romantic break. We’d been in the water five minutes and he started to freak and wanted to get out.

“Maybe that’s what will be his downfall on I’m A Celeb. But he’s someone who doesn’t give up.”

Are you looking forward to seeing Noel in the jungle? Leave us a comment on our Facebook page @EntertainmentDailyFix and let us know what you think.