After Adele Roberts revealed that her luxury item was a photograph of Jane McDonald, I'm A Celebrity fans have begged bosses to fly the cruise ship singer out to Australia.

They predict Adele will be the first to leave the camp – and they want Jane to meet her at the end of the bridge when she goes. 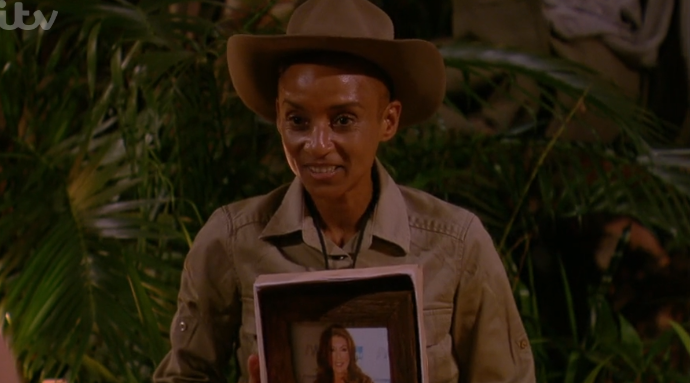 Adele with her picture of her idol Jane (Credit: ITV)

Jane has said that she was "absolutely thrilled" to discover she was Adele's luxury item, so it appears she's up for the trip.

Read more: I'm A Celebrity viewers complain that there are too many ads in the show

Speaking on This Morning, Jane said she'd never met Adele but added: "I want to now."

Petition for ITV to fly Jane McDonald over to Australia to meet Adele at the end of the bridge when she leaves #ImACeleb.

Now viewers are even talking about starting a petition to get Jane into the jungle.

And, not content with her entering the jungle, fans want Jane to surprise Adele on the bridge when she leaves the show.

Let’s be honest @itv2 #Adele is gonna be first out at this rate. So if you’re gonna #GetJaneToOz to surprise her on the bridge next week and have her on #ExtraCamp you better get on that ASAP. #IACGMOOH #ImACeleb #imacelebrity #JaneMcDonald pic.twitter.com/pIpZximUSS

If Jane McDonald doesn’t meet Adele at the end of the bridge when she leaves, then what’s the point? #ImACeleb

After he called it "random", Adele hit back.

"Why though? I don’t understand," she said. "If I had brought in a picture of Ru-Paul would you have the same reaction?" 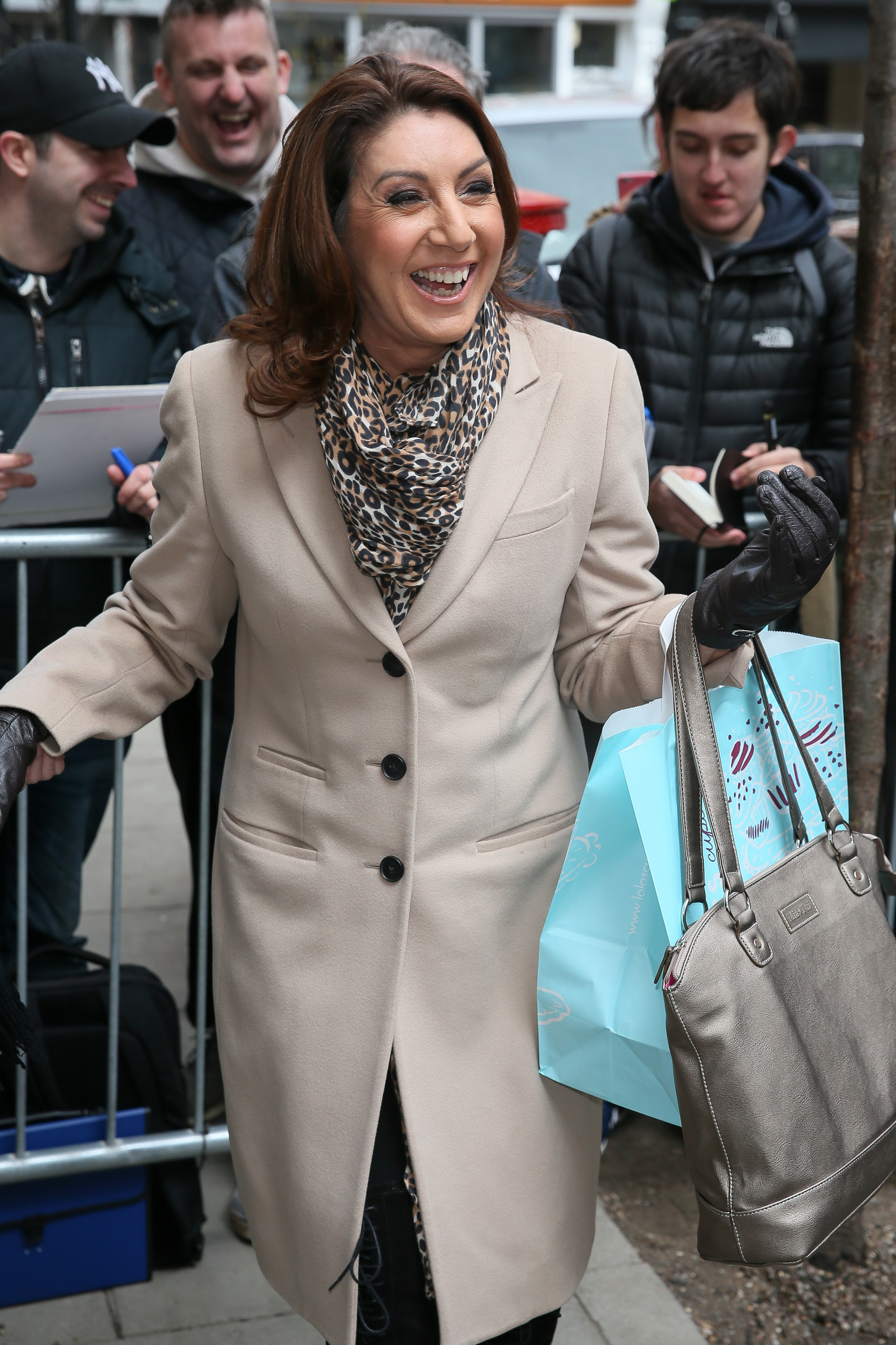 Will Jane head to the jungle? Viewers hope so (Credit: Splash News)

Viewers, too, were perplexed at Adele's luxury item. One called the photograph of Jane "ridiculous".